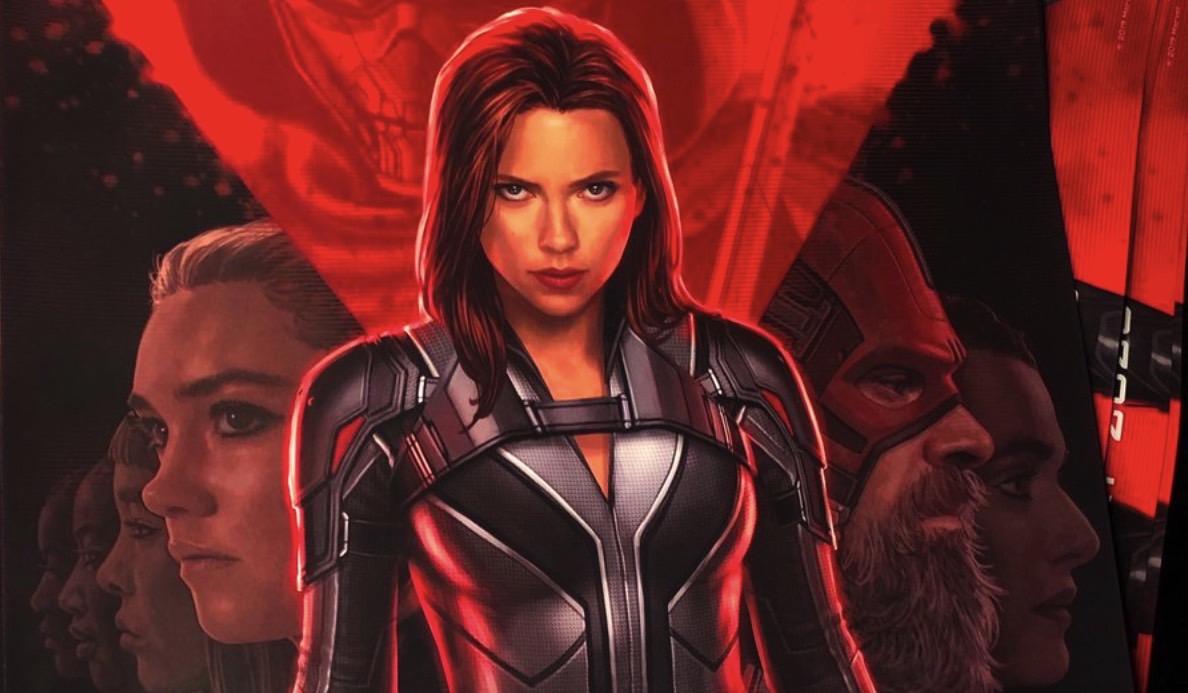 We’re about two months away from the premiere of the first MCU Phase 4 movie. That’s Black Widow, of course, the film that’s well-deserved by both the beloved Marvel character and the actress who played her. Natasha is dead after the events of Avengers: Endgame, and we have no idea whether Scarlett Johannson will ever play Black Widow in future movies beyond this upcoming prequel. And that’s about all we know about the film: it’s a prequel, a sort of origin story that Nat never got, although most of the action will take place between the events of Captain America: Civil War and Avengers: Infinity War. We’ll see a different side of Natasha and meet her former family before she found a home with the Avengers. However, you’d be wrong to think that a prequel isn’t important for the overall MCU story going forward.

Just like Captain America: The First Avenger and Captain Marvel, Black Widow will deliver a few huge pieces of the bigger puzzle, and we’ve already seen leaks that revealed the first massive plot twist of Phase 4. However, that might not be the only exciting Black Widow spoiler out there. It turns out that we may have been ignoring a major spoiler that was hiding in plain sight, one that might link the film directly to the events inofEndgame. Before we go any further though, I’ll point out that what follows might contain big spoilers that you might want to avoid, so proceed with caution.

Endgame works so well not just because it’s a dream come true for any comics fan, but because you’ve got a bunch of heroes in the same setting, played by talented actors who evolved those characters well beyond what comics can do. You’ve got tons of action, of course, but there’s also plenty of emotion in Endgame, as well as heartbreaking scenes that make it clear to the audience that this isn’t your typical superhero movie that gets the perfect happy end. And the best part of all is the plot, which is nearly foolproof. Everything can be reasonably explained, unlike The Rise of Skywalker.

If there is one thing I don’t like about the script though, it’s an issue that you’ll notice the more you watch Endgame. It’s also one I accept for two reasons. It’s the whole Pym particles thing that gives Endgame a sense of urgency. They only have one chance to attempt to undo the snap, including one round trip per person. That’s because only Hank Pym knew how to make those, and he’s gone. Nevermind that Thanos was able to reverse-engineer them, so Stark and Co. could have done it too if they wanted to. The smartest thing they could have done was to travel back in time to steal Pym particles first or make them with the help of a version of Hank from the past.

But again, Endgame needed a sense of urgency. Plus, Marvel already has the perfect excuse for the film’s script from Infinity War. There’s only one way this works. And that means getting the job done with the resources they have on hand. Maybe getting enough Pym particles from the past would somehow derail the plan.

The Pym particles, however, may play a huge role in the MCU going forward, and that’s not just because there’s an Ant-Man 3 in the works for 2022. A few weeks ago, the following image leaked and showed us a Black Widow Funkko Pop! toy that didn’t make any sense. Natasha is holding a container that looks a lot like Pym particles.

Why would she even need them before Infinity War? And are those even Pym particles, to begin with?

Before we go forward, let me remind you of an important MCU detail that many people seem to have forgotten. Ant-Man and the Wasp takes place around the same time as Infinity War in the MCU timeline, therefore a few years after Civil War — that means Black Widow and Ant-Man 2 are somewhat concurrent.

Now, in Ant-Man 2, an unidentified villain is looking to spend billions of dollars on Pym’s technology — well, this person must be a villain, given who’s coming to procure it. With that detail in mind, seeing Nat carrying around Pym particles well before realizing what they do might be a critical Black Widow Easter egg, and a significant spoiler for the upcoming MCU phases.

We have no idea why she’d come in possession of Pym particles, but if this is accurate then there are people out there in the MCU’s not-so-distant past who want to get their hands on those particles. This detail directly links Black Widow to Endgame and future Phase 4 and 5 movies, and it proves that this prequel will be a lot more important to the overall story than we might think.

But wait, toys based on movies aren’t always right? How do we even know these are Pym particles? We don’t. But you can see those vials in one of the newest Black Widow trailers, and it’s all explained in the following clip.