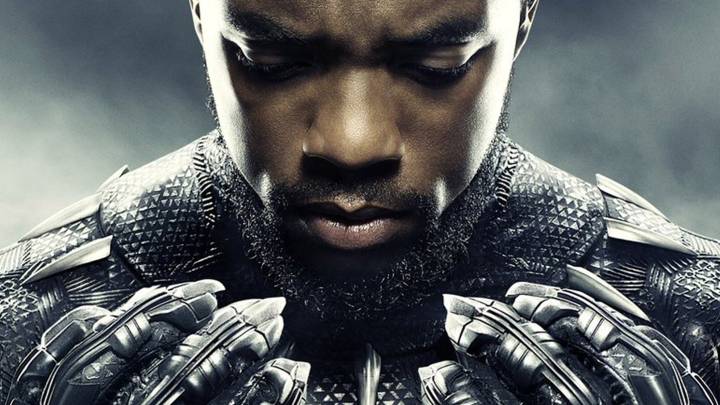 Actor Chadwick Boseman has confirmed in an interview with The Hollywood Reporter that Marvel wants to take home a very specific gold statue at the Oscars in February for Black Panther, the film in which he of course plays the titular hero.

You’d think the film would be a slam dunk for the new “most popular” film category, an award The Academy of Motion Picture Arts and Sciences announced in recent weeks that sparked a bit of a controversy. It’s meant to reward especially the kinds of summer blockbuster fare that critics might see as too low-brow for awards. It opened up that classic divide in the realm of the creative arts — is something that has mass appeal great, or should we only consider something as great if it achieves a certain degree of artistic excellence no matter how well it performs commercially?

Black Panther, no question, has been a smash success already as evidenced by breaking several box office records upon its release. It went on to become one of the highest-grossing movies ever in the U.S., and its worldwide haul has already surpassed more than $1 billion.

Now here comes Boseman, who in his interview confirmed that Marvel has an even bigger ambition in mind than winning in the “most popular” category at the Oscars: Indeed, Marvel wants to take home a “Best Picture” trophy for the film about the heroic leader from the kingdom of Wakanda.

“I dare any movie to try to compare to the (level of) difficulty of this one,” Boseman told The Hollywood Reporter.

Marvel is serious about going after this and is playing for keeps. Just getting nominated for the category alone would be significant, because it would be the first time a superhero movie has gotten a “Best Picture” nod. Marvel is also launching its first serious Oscar campaign to build some groundswell.

That’s according to The Los Angeles Times, which reports that this could end up going one of a few ways. If Black Panther does get a nomination and an eventual win for “Best Picture,” it will be in recognition of the fact this “is an auteur-driven superhero movie possessing a deep significance both to its director and to people historically underrepresented in Hollywood films.”

At the same time, Dawn Hudson, CEO of the motion picture academy, may “crawl in a hole if Black Panther gets snubbed for best picture and winds up landing in the popular film category.”

Marvel’s corporate parent Disney, for its part, is proceeding with its “Best Picture” plans. Probably safe to say the film is definitely taking home with something in February. It’s just a matter of which gold statue academy voters decide to bestow on it.