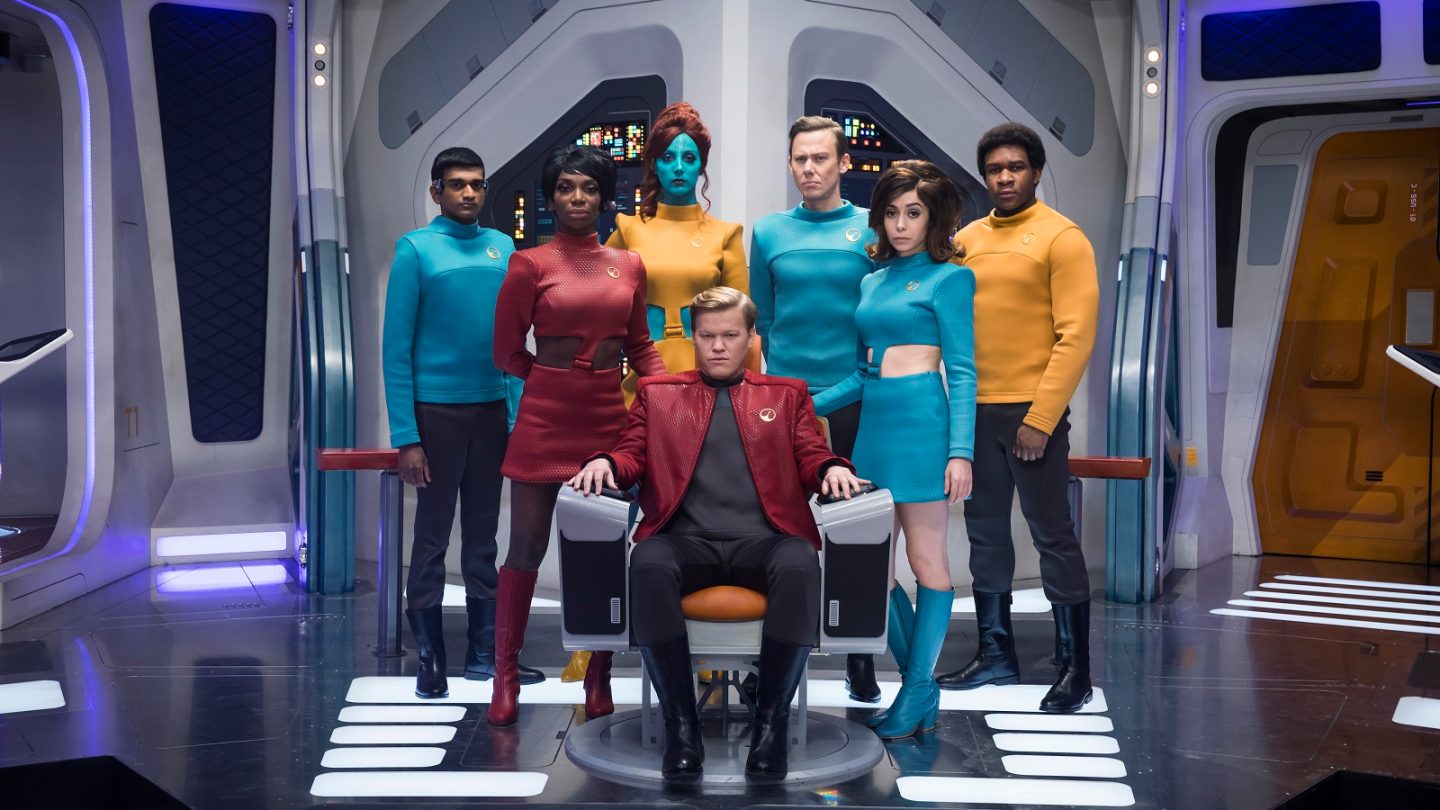 Following a series of trailers for each of the six episodes that gradually rolled out over the past week, Netflix revealed on Wednesday that the fourth season of Black Mirror will arrive on the streaming service on December 29th.

When the show debuted in 2011, it immediately became one of the most talked about shows on the air. The anthology series from Charlie Brooker was a hit, and after a Christmas special aired in 2014, Netflix commissioned a 12-episode third season for its streaming service. The 12 episodes were eventually split into two seasons, and just over a year after the first 6-episode season hit Netflix, the next six are finally ready to roll out to subscribers.

Thanks to a video from August, we know what each of the six episodes will be called. The plots of those episodes were then explored in a series of trailers that have been uploaded to the Netflix YouTube channel over the past week. The episodes are titled “Arkangel,” “Black Museum,” “Crocodile,” “Hang the DJ,” “Metalhead” and “USS Callister.” If you want to know more about the episodes, you can watch the trailers on YouTube.

On the other hand, if you’d rather know as little as possible going in to the fourth season, but still want to see at least a glimpse of what the new episodes have in store, you can watch the official trailer for the season below: