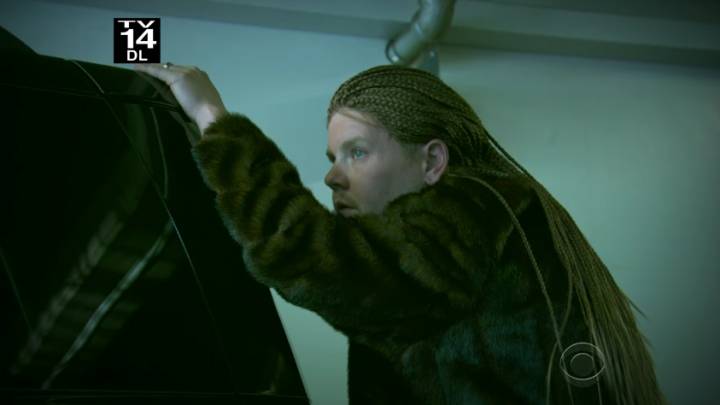 Beyonce surprised fans on Saturday night with the release of a new album that was accompanied by an hour-long exclusive HBO show. Lemonade certainly made an impression, and Beyonce’s album became available exclusively on Tidal… for a few hours. Lemonade then became available in other places, and now the first Lemonade spoofs have started to appear.

One of the best ones comes from comedian James Corden, who aired an almost four-minute long spoof during the Late Late Show.

The tone, costumes and props are amazingly similar to Beyonce’s act in the HBO special. Corden has replaced Beyonce’s voice-over with jokes you’ll quickly get, especially if you’re a fan of both these artists.

Corden even manages to make fun of Donald Trump in the video. “I try to write a monologue for your night after night, even when we don’t have a show,” Corden’s whispered voice-over says, before arriving at Trump jokes. “I write a monologue, but you don’t see that.”

Check out Corden’s entire skit below.