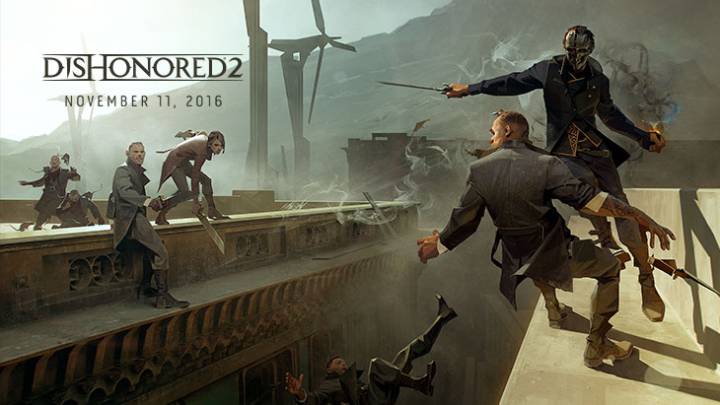 Last year, Bethesda held its own E3 press conference for the very first time. It was filled to the brim with exciting reveals, from the gameplay debut of Fallout 4 and Fallout Shelter to the announcement of Dishonored 2, which means that the creators of the Elder Scrolls series have a lot to live up to for E3 2016.

Just days ago, it was still relatively unclear how Bethesda would fill out the evening , but late last week, rumors about the contents of the press conference began to leak out. It’s unlikely that we’ll see a glimpse of the next Elder Scrolls game this week, but inside sources claim that Bethesda will unveil an HD remaster of Skyrim for the Xbox One and PS4 on Sunday evening.

The long-awaited Prey 2 is also expected to make an appearance at the show, as well as follow-ups to two 2014 standouts: horror game The Evil Within and throwback first-person shooter Wolfenstein: The New Order.

Last, but certainly not least, Dishonored 2 will be back in force. Of all the games we’ve mentioned in this post, it’s the only one we actually know exists (and has a release date), so expect it to receive a similar treatment as Doom last year.

The press conference doesn’t kick off until 7PM PDT / 10PM EDT, but a pre-show event hosted by Adam Sessler and Morgan Webb will begin at 9:15PM EDT. You can watch all the action in the embedded stream below: