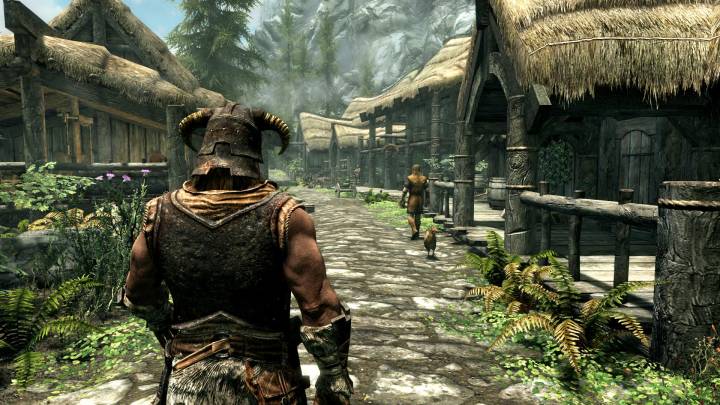 When Bethesda showed off Fallout 4 at E3 2015, the biggest surprise of all was that user-created mods would be coming to both Xbox One and PlayStation 4 for the very first time. It took some time, but Bethesda was finally able to bring mods to Xbox One in May — just a month after their were made available on PC.

Unfortunately, mod support on PS4 had hit a snag, but Bethesda assured fans that it would arrive soon enough. On Friday, September 9th, Bethesda backtracked on that promise, revealing that mods wouldn’t come to PS4 after all.

“After months of discussion with Sony, we regret to say that while we have long been ready to offer mod support on PlayStation 4, Sony has informed us they will not approve user mods the way they should work: where users can do anything they want for either Fallout 4 or Skyrim Special Edition,” Bethesda explained on its blog.

Mods might not be necessary to squeeze hundreds of hours of fun out of the massive games that Bethesda develops, but the modding community surrounding this company is massive and prolific. There are thousands of mods available for both Fallout 4 and Skyrim, but until Bethesda and Sony work something out (providing they ever do), PS4 owners are going to be missing out.

“Like you, we are disappointed by Sony’s decision given the considerable time and effort we have put into this project, and the amount of time our fans have waited for mod support to arrive,” Bethesda continued.

“We consider this an important initiative and we hope to find other ways user mods can be available for our PlayStation audience. However, until Sony will allow us to offer proper mod support for PS4, that content for Fallout 4 and Skyrim on PlayStation 4 will not be available.”

The Xbox One has outsold the PlayStation 4 two months in a row. The PS4 Pro was greeted with far less fanfare than Sony was probably expecting. This isn’t shaping up to be the best quarter for Sony’s public image.