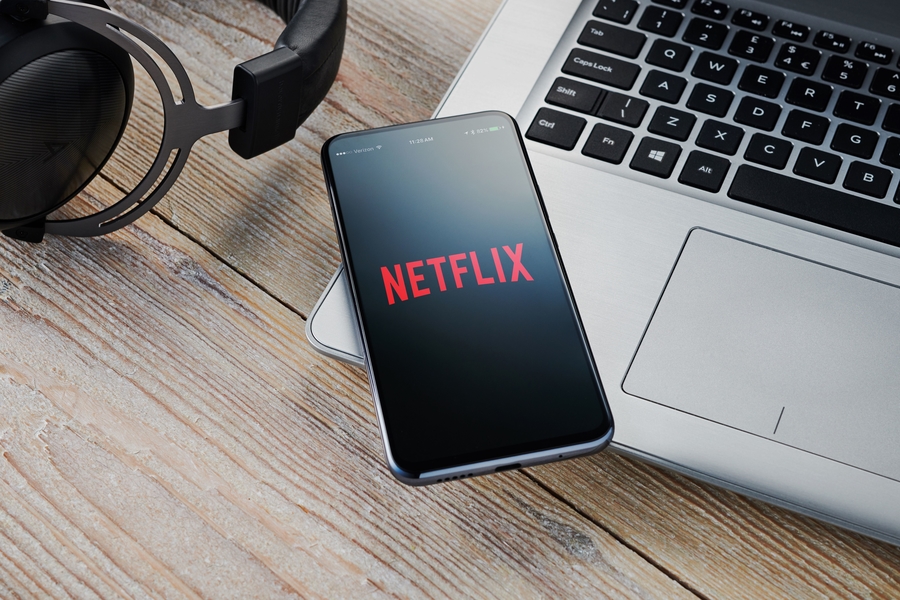 It’s hard to believe we’re already pretty much at the halfway point of the year, with 2019 having thus far been a jam-packed pop culture year that has so much still to come. Netflix is certainly doing its part to ensure that remains true, having not only kept up its usual brisk cadence of releasing buzzy new series on the regular — the streaming giant has likewise stuffed the back half of 2019 with a similar abundance of new and returning series to keep its subscribers glued to their screens.

Granted, there’s a large degree of subjectivity when it comes to compiling any list like this. Nevertheless, herein we’ll rundown nine shows old and new worth getting excited about ahead of their planned Netflix launches — all of them, a byproduct of the company’s ability to keep pouring billions of dollars into funding original and commissioned content as the Streaming Wars keep heating up through the rest of this year, and beyond.

Without further ado, let’s dive in. In no particular order:

Release date: No details yet, but our guess is sometime this summer

The inaugural season of this Netflix hit that quickly developed a passionate following ended after having pulled off a major twist, with the presumed dead ex of the show’s evil main character making a surprise appearance in the bookstore. The series is based on Caroline Kepnes’ best-selling novel, but at the same time it isn’t following the books too closely. It stars Penn Badgley, Elizabeth Lail, Shay Mitchell, Lucy Padovan and Zach Cherry.

Money Heist will return in July to build on the story that began in Part 1 with a group of thieves who snuck into the Royal Mint of Spain and took a group of people hostage. They went on to print an insane amount of money for themselves in Part 2, but at great cost. And while they did manage to escape, presumably Part 3 will focus on a manhunt for those involved in the escapade.

From Netflix: “The Dark Crystal: Age of Resistance returns to the world of Thra with an all new adventure. When three Gelfling discover the horrifying secret behind the Skeksis’ power, they set out on an epic journey to ignite the fires of rebellion and save their world.” The series will also serve as a prequel to Jim Henson’s 1982 movie The Dark Crystal.

Release date: No details yet, but there’s been speculation about a fall release

In many respects, Ozark’s third season will presumably continue elements of the story we’ve seen play out since Season 1. Namely, how Marty Byrde navigates the complexity of dealing with his shadowy cartel bosses, and in particular what he and Wendy will do now that they’ve got a casino boat the cartel will expect them to use to successfully launder money.

Release date: No details yet, but the speculation is that it will arrive on Netflix closer to year’s end

The last time we saw Peaky Blinders’ Tommy Shelby, he’d just pulled off the most surprising turn of events yet for his character: Getting elected to Parliament. Season 5 of this reliably solid and immensely enjoyable British drama that follows a family-led crew of gangsters will no doubt show the inherent tension in Tommy trying to go straight, with vestiges of his, well, past still clinging to him. The show’s creator has also recently given at least one interview talking about wanting Tommy to essentially “turn good,” but presumably that journey won’t follow anything close to something resembling a straight line.

Release date: Expected towards the end of the year

From Netflix: “Based on the best-selling fantasy series, The Witcher is an epic tale of fate and family. Geralt of Rivia, a solitary monster hunter, struggles to find his place in a world where people often prove more wicked than beasts. But when destiny hurtles him toward a powerful sorceress, and a young princess with a dangerous secret, the three must learn to navigate the increasingly volatile continent together.”

The Crown quickly developed a ton of buzz based on the sumptuous level of storytelling and visual detail it brought to dramatizing the lives of the famous inhabitants of two of the world’s most famous addresses — Buckingham Palace, and 10 Downing Street. This time around, the always reliable Olivia Colman will portray Queen Elizabeth II, while Tobias Menzies will step into the shoes of Prince Phillip.

Release date: Nothing set yet, possibly close to year’s end based on last season’s release

This season picks up where we left off in the first iteration of Narcos: Mexico, which ended with the cartel brutally killing a Mexican-American DEA agent. Drug lord Felix Gallardo has managed to stay on top, but he’ll have new enemies out for blood this time around, in addition to US agents with revenge on their minds.

Stranger Things‘ third season will pick up right where things left off in its earlier seasons that resulted in a massive and loyal fan base. The kids from Hawkins this time around are growing up, school’s out, and new monsters will be on hand to cause havoc.