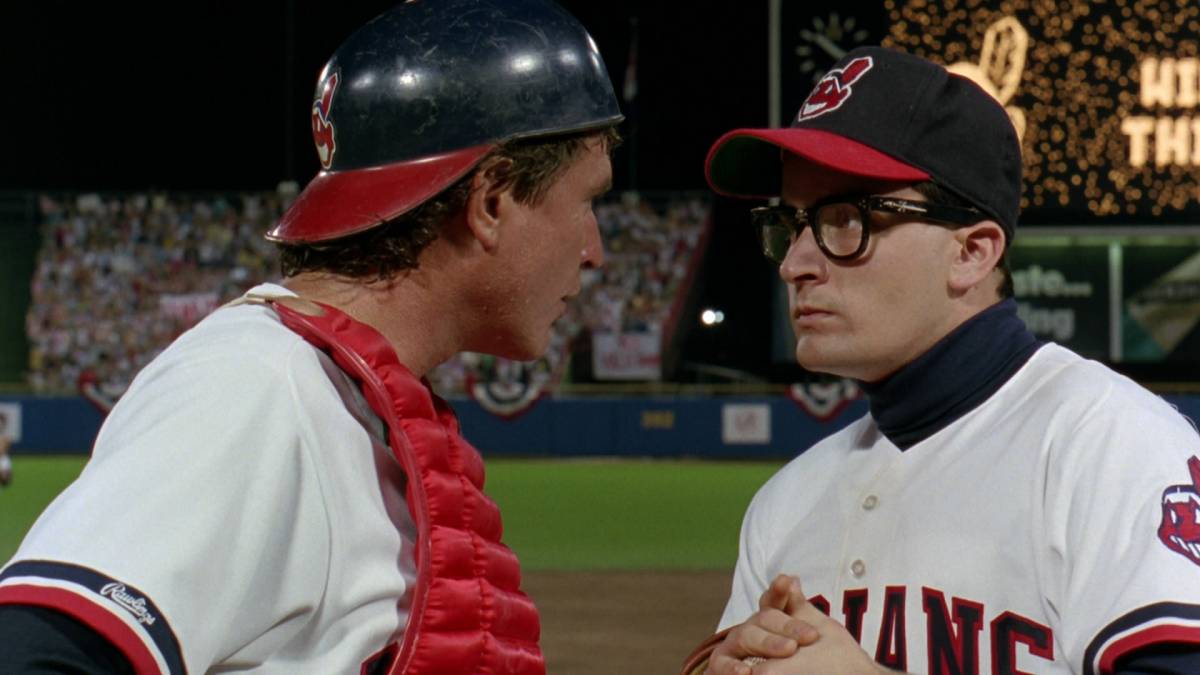 Halloween’s on a Monday this year, so you’re probably going to want to save your energy this weekend. What better way to do that than to sit on the couch or lie on the bed and binge watch a bunch of Netflix movies that will expire in November?

With just a few days left until the end of the month, you’re certainly not going to have time to watch every show and movie departing the streaming service, so we’ve decided to round up the best of the best and share them with you. After all, the movie selection is likely only going to get worse from here on out.

SEE ALSO: Why Netflix doesn’t want to be included in Apple’s TV app

Here are our picks of the 10 best movies leaving Netflix on November 1st:

Some of these you’ve probably seen before; others you likely haven’t. Either way, this chilly weekend should be a great time to barricade the front door and relax with some streaming video. And if you’d rather watch an entire television series than a bunch of old movies, Chuck is a highly entertaining distraction.

Thankfully, even when all of these movies and shows do vanish, Netflix will replace them with a bunch of great new content. Don’t forget to check out all of the new movies and TV shows being added to Netflix in November.