This free plugin gives you a new way to watch Netflix, but it can be risky 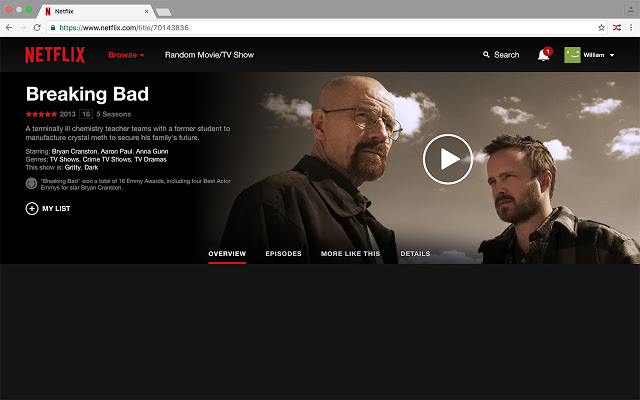