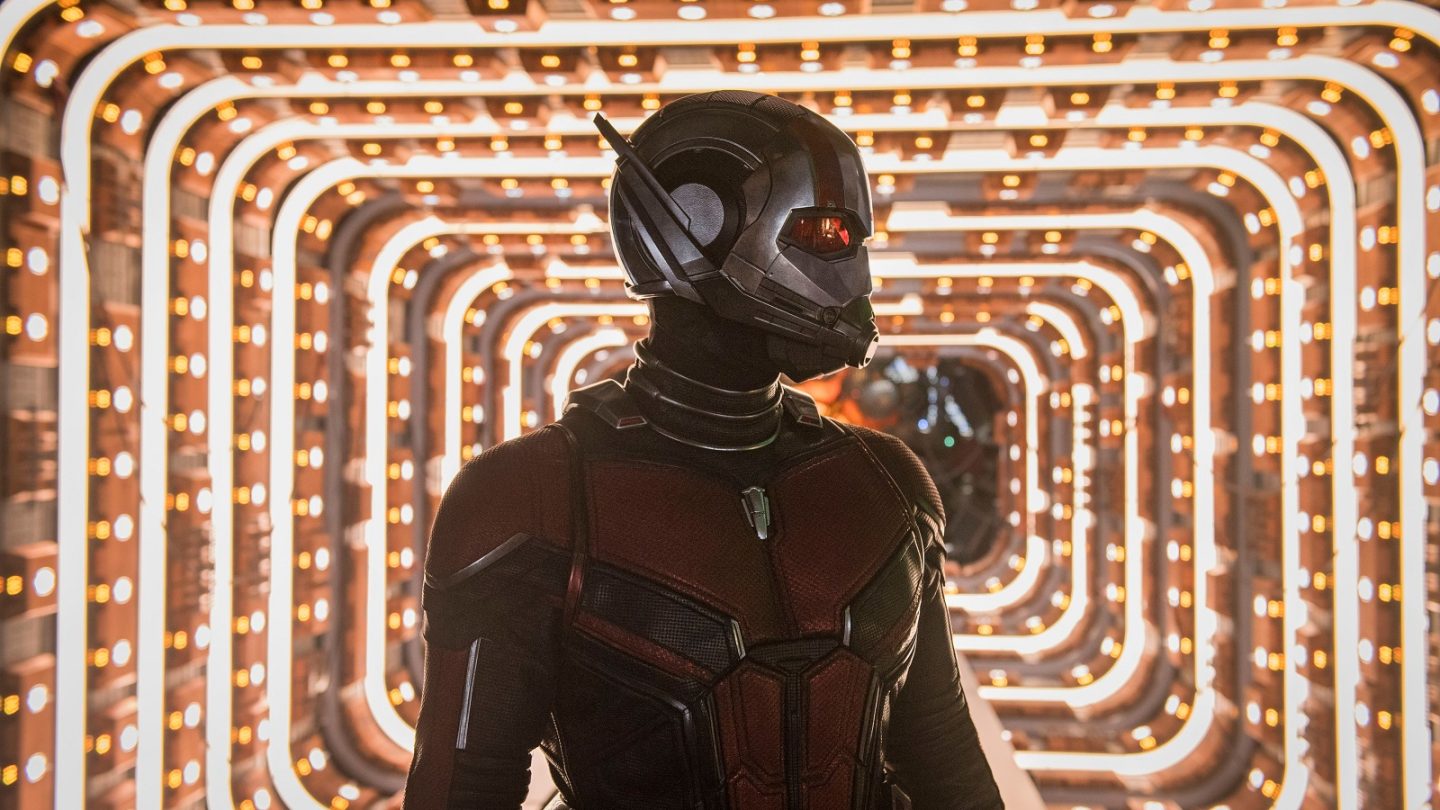 There are some months when I struggle to fill out this list, but July 2020 wasn’t one of them.

Netflix is losing a truckload of quality content next month, to the point where I actually had some trouble figuring out what I should leave off of this list. Sure, I could have expanded it to include more than 10 movies, but where’s the fun in that? Anyway, the story of this month, as it has been almost every month since Disney+ first launched, is that more movies are disappearing from the Netflix library. In July, we’re losing Solo: A Star Wars Story, Ant-Man and the Wasp, and The Incredibles 2. Speaking of incredible, starting in August (unless it renews a license or two), Netflix will no longer have a single Star Wars or Marvel Studios movie on its entire service.

But isn’t the only story, as there are some truly exceptional movies from other studios being removed from the Netflix library in July as well. I’ve had Ex Machina in my queue for about two years, so maybe its imminent departure will finally convince me to watch it. Also, if you haven’t seen Searching for Sugar Man, it’s great and one of my favorite documentaries of all time, and even if it comes back to Netflix eventually, don’t waste this opportunity to see it. Finally, it’s been far too long since I last saw Inglourious Basterds, so I might fire that up over the Fourth of July weekend in lieu of any plans that involve going outside because I refuse to get sick.

Once you’ve had your fill of content that will be disappearing from Netflix next month, you can check out the full list of movies, TV shows, and specials being added to Netflix in July to take their place. If you prefer original fare, we’ve also got a full calendar of release dates for all of Netflix’s original movies and shows.