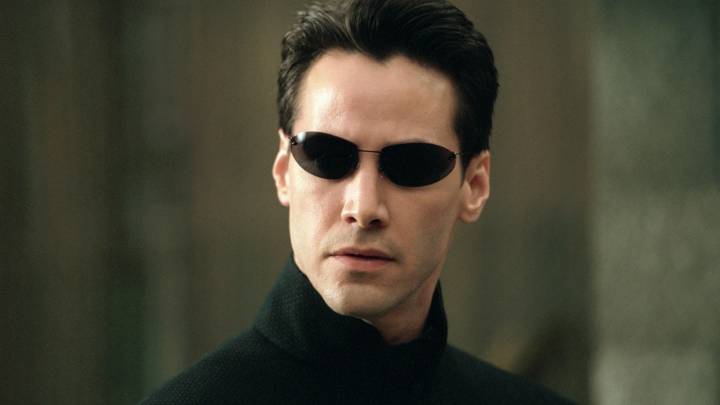 Keanu Reeves is having a moment. He seems to be in everything lately, whether it’s a cameo appearance in a Netflix movie, a starring role in a video game, or the titular character of an action blockbuster. He has even made his way on to my monthly list of movies and shows you should watch before they depart Netflix, as all three Matrix movies are being removed on July 1st. Keanu Reeves giveth, and Keanu Reeves taketh away.

Some other notable departures include Chasing Amy (Kevin Smith’s best movie), Punch-Drunk Love (Adam Sandler’s best movie), and Pan’s Labyrinth (Guillermo del Toro’s best movie). And while it’s not exactly my cup of tea, all seven seasons of Pretty Little Liars are leaving Netflix too, and people seem to really like that show.

Once you’ve had your fill of content that will be disappearing from Netflix next month, you can check out the full list of movies, shows, and specials being added to Netflix in July to take their place.