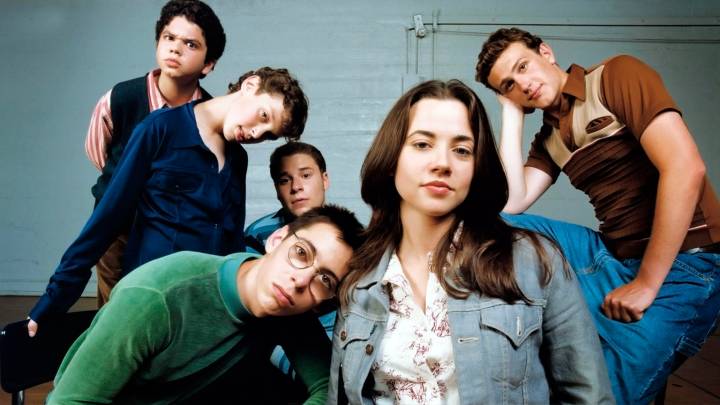 For the second month in a row, Netflix is erasing a sizable selection of solid content from its streaming service. It’s not quite as dire as it was in September, but some of October removals are hard to handle, especially the first (and only) season of Freaks and Geeks, which everyone should watch before it disappears.

There are also a ton of great movies leaving the service, including Boogie Nights, Inside Man, and The Babadook. But if you have to pick a single movie from the list to watch before it is taken off the service, pick Kubo and the Two Strings. Not only was this beautiful, affecting animated film one of the best of 2016, but it’s one of the best animated films of the decade, bringing to mind the best of what Pixar had to offer at the height of its powers.

Once you’ve had your fill of content that will be disappearing from Netflix next month, you can check out the full list of movies, shows and specials being added to Netflix in October to take their place.