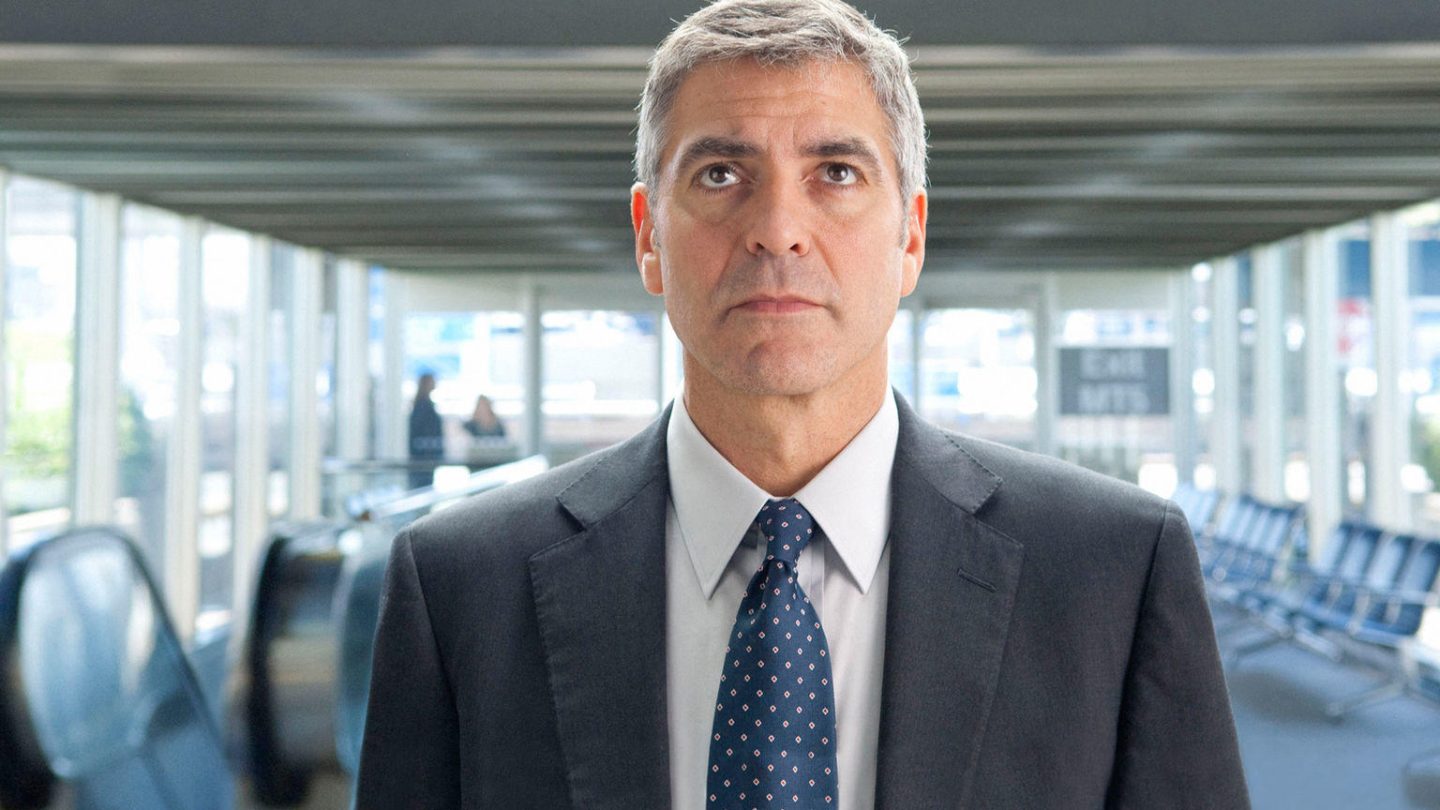 After torturing us with some tough departure selections over the past few months, Netflix is giving us a temporary reprieve in the month of November. That’s not to say there aren’t a few gems on this list — there are — but you don’t need to go rushing to your TV or computer to add these to your queue.

The most regrettable departure is that of Jurassic Park, an all-time classic. It’s never a bad time to rewatch Jurassic Park, or show it to someone for the first time. Other highlights include Amelie, Hellboy II: The Golden Army, and five seasons of Undercover Boss, as well as beloved kids movie Paddington. The George Clooney vehicle (pun intended) Up in the Air is leaving the Netflix streaming service at the beginning of November too.

Once you’ve had your fill of content that will be disappearing from Netflix next month, you can check out the full list of movies, shows and specials being added to Netflix in November to take their place.