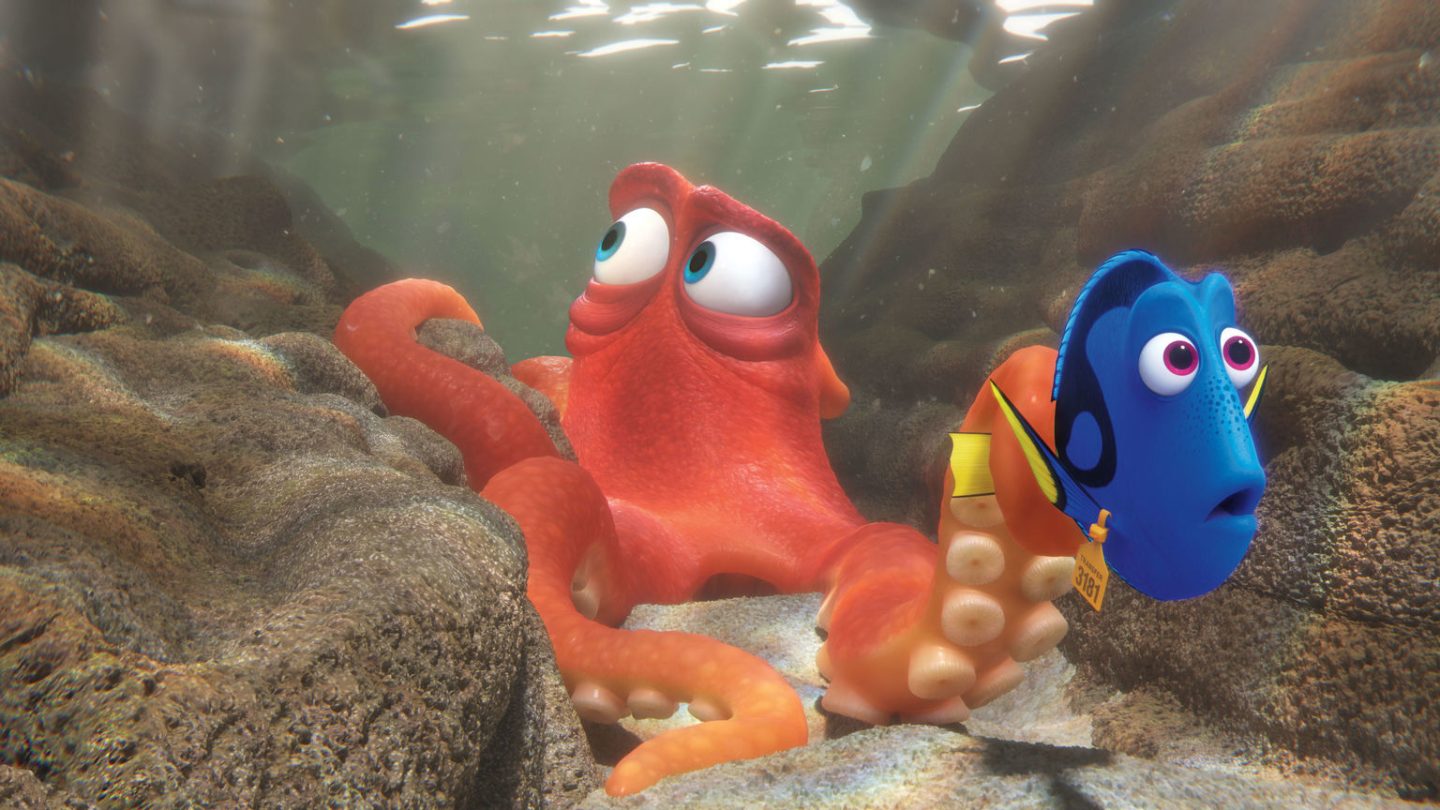 As we enter the final weekend of July, it’s time to start saying goodbye to another assortment of content on Netflix. As always, the biggest streaming service on the planet is dumping some shows and movies as licenses run out and new content takes its place, but thankfully, not much of value is being lost in August.

When it comes to movies, there are a few raunchy comedies on the way out in the form of The 40-Year-Old Virgin and Sausage Party. If you want to see how Steve Carell blew up to become one of the most prolific comedic actors of the past two decades, start at Virgin. And if you want to see a bunch of food make extraordinarily crude jokes, Sausage Party should find its way on to your queue before it’s deleted from Netflix forever.

One unexpected departure is that of The Killing. After being canceled by AMC at the conclusion of season 3, Netflix picked up The Killing for one more season, but now the original three seasons are leaving:

Once you’ve had your fill of content that will be disappearing from Netflix next month, you can check out the full list of movies, shows and specials being added to Netflix in August to take their place.