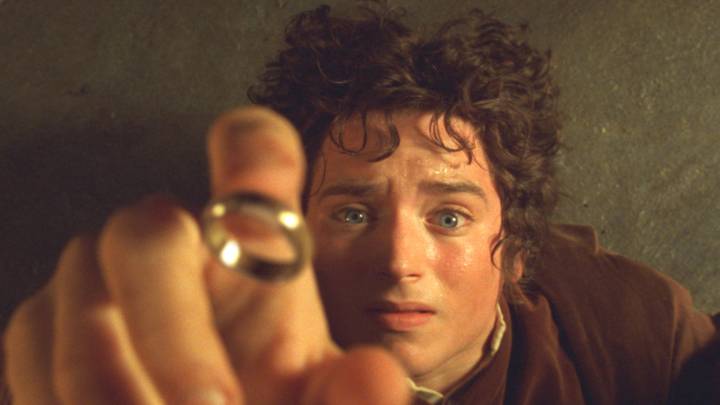 The new year is right around the corner, but more importantly for Netflix subscribers, the first of January marks a new month as well. This means another selection of licensed content will be taken off of the streaming service — and once again, it’s a top-heavy selection with more than a few genuine gems.

The one-two punch of departures in January has to be Rogue One: A Star Wars Story and The Fellowship of the Ring. Both massive blockbusters will be removed from Netflix before the end of next month, so if you’ve been waiting to get a viewing or two of either movie in, be sure to do so before they depart. Some other highlights of the departure list include The Godfather, The Iron Giant, The Shining, and Million Dollar Baby.

Once you’ve had your fill of content that will be disappearing from Netflix next month, you can check out the full list of movies, shows and specials being added to Netflix in January to take their place.