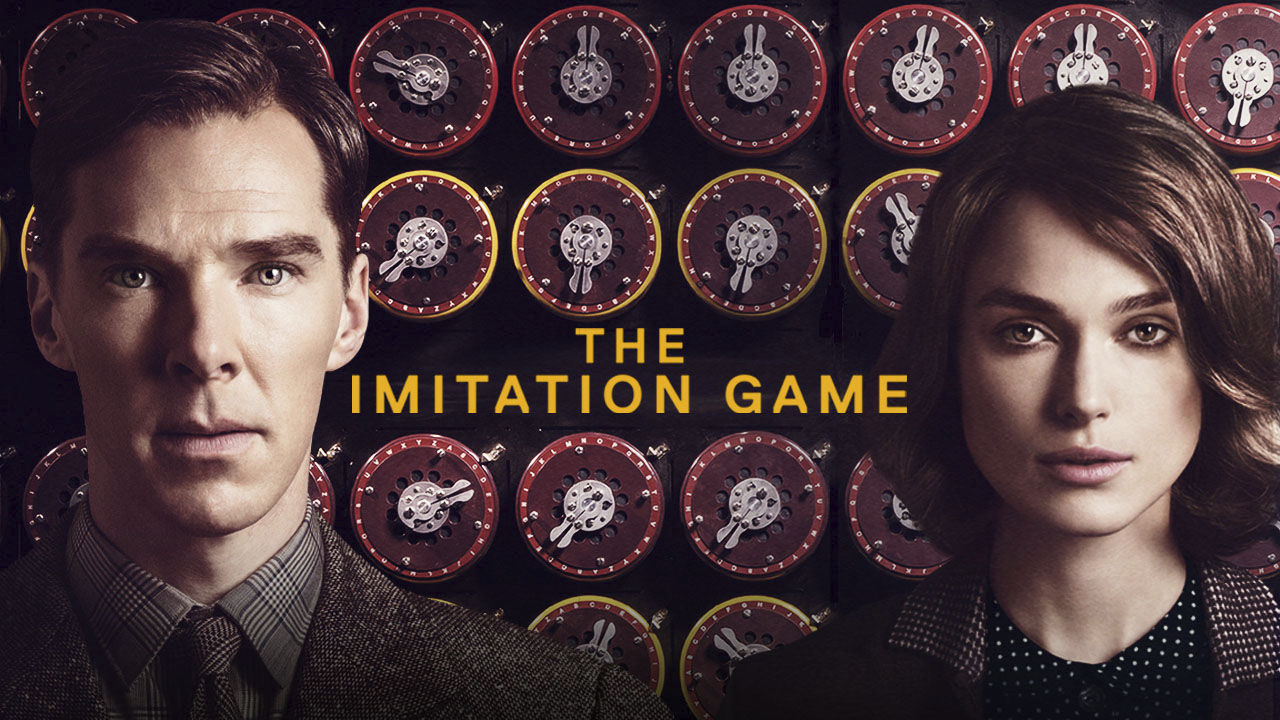 Complementing what might be the best month for new arrivals on Netflix in years are some of the most regrettable departures we’ve seen all year. Every month, Netflix loses a small selection of licensed movies and TV shows, but oftentimes, there are only a few that really stand out. Not so in September — it’s hit after hit after hit.

It starts with two of the best superhero movies ever made: Batman Begins and The Dark Knight. Remember when DC was consistently putting out great Batman movies? We’re also losing comedy classic Ghostbusters, (modern) classic Forgetting Sarah Marshall, and Wes Anderson’s brilliant and touching indie hit Moonrise Kingdom. And if you never saw Disney’s Pete’s Dragon remake, I implore you to give it a shot before it disappears.

Once you’ve had your fill of content that will be disappearing from Netflix next month, you can check out the full list of movies, shows and specials being added to Netflix in September to take their place.