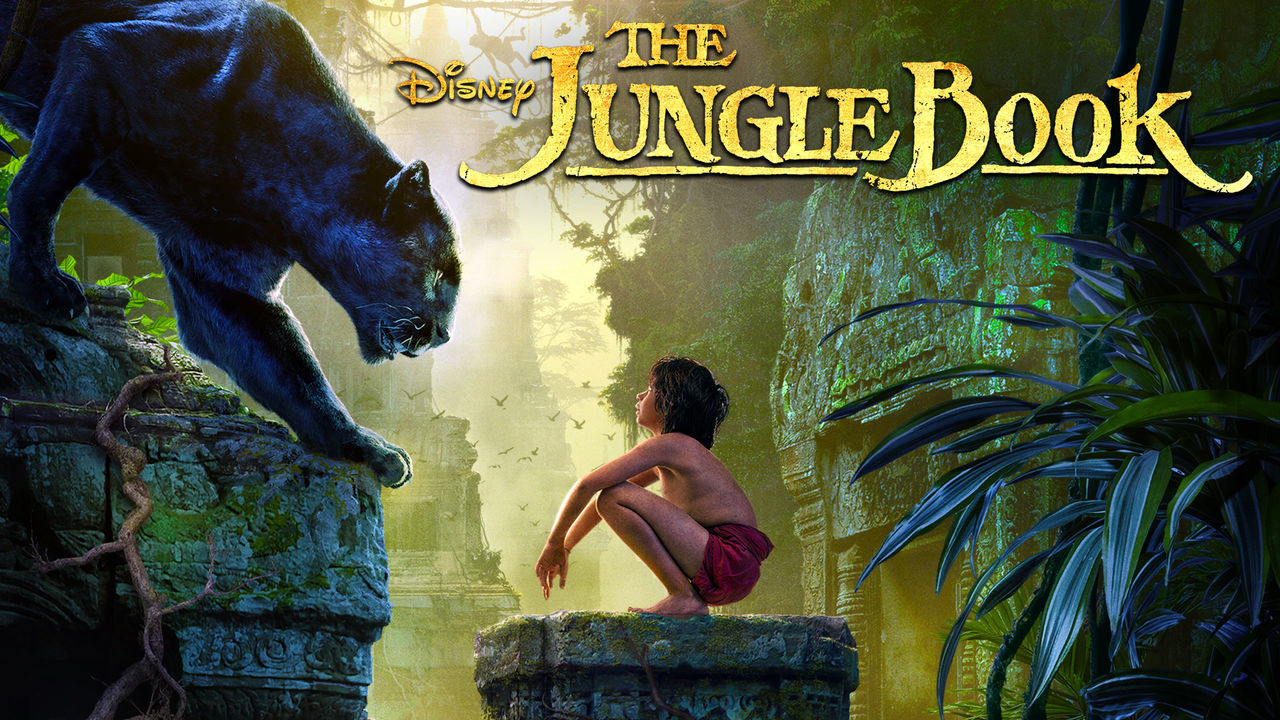 If you’re a parent who occasionally depends on Netflix during long car rides, or you’re just a young person who enjoys content aimed at young people, you’re probably going to find a lot of your favorite shows and movies are no longer on the service by the end of May. Some of the high-profile removals include High School Musical, Camp Rock and all four seasons of XD’s Phineas and Ferb. It’s something of an exodus for kid-friendly content.