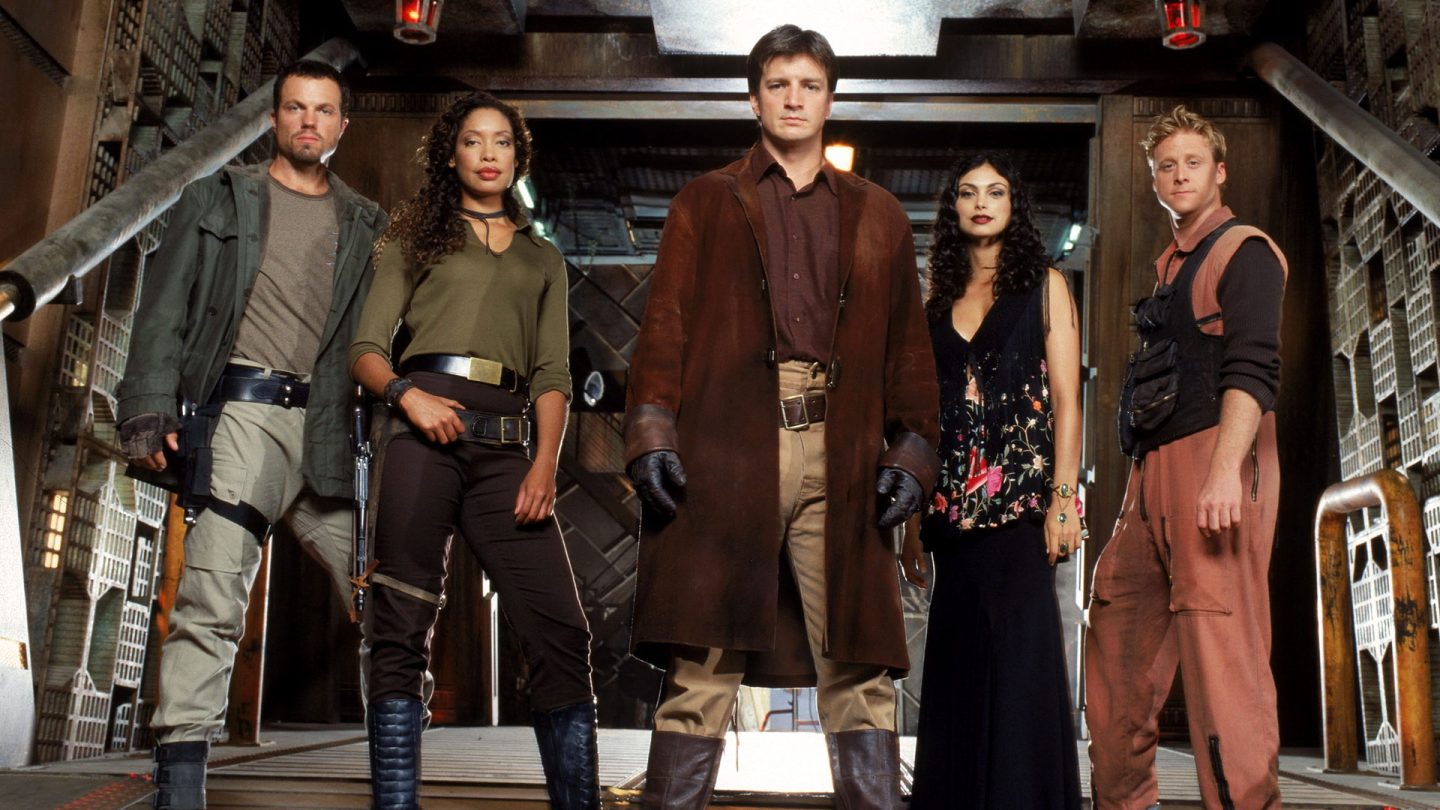 Over the past few months, we’ve been helping you decide which movies to watch before they get removed from Netflix, but this month, we’re mixing it up a bit. Rather than just put movies on the list, we’ve included a number of television shows as well. Obviously, you’ll be hard-pressed to watch multiple TV series before April 1st, but the shows leaving the streaming service are of a high enough profile that we would be remiss if we didn’t highlight the fact that they won’t be available next month.

As we mentioned in our post covering all of the movies and shows that will be departing the service in April, Joss Whedon fans are going to be especially devastated, as virtually every TV show he has ever worked on will be taken off of Netflix. That includes Buffy the Vampire Slayer, its spin-off Angel, the beloved Firefly and the short-lived Dollhouse, which was canceled just as it was beginning to hit its stride.

Other notable removals include all nine seasons of The X-Files, Bones (starring Buffy alum David Boreanaz), popular medical drama House and some movies that you might have on your queue:

The list of removals for April isn’t especially long, but the content being removed is noteworthy. If you want to watch any of these shows or movies for the first time, or one last time, you’ll need to act fast.