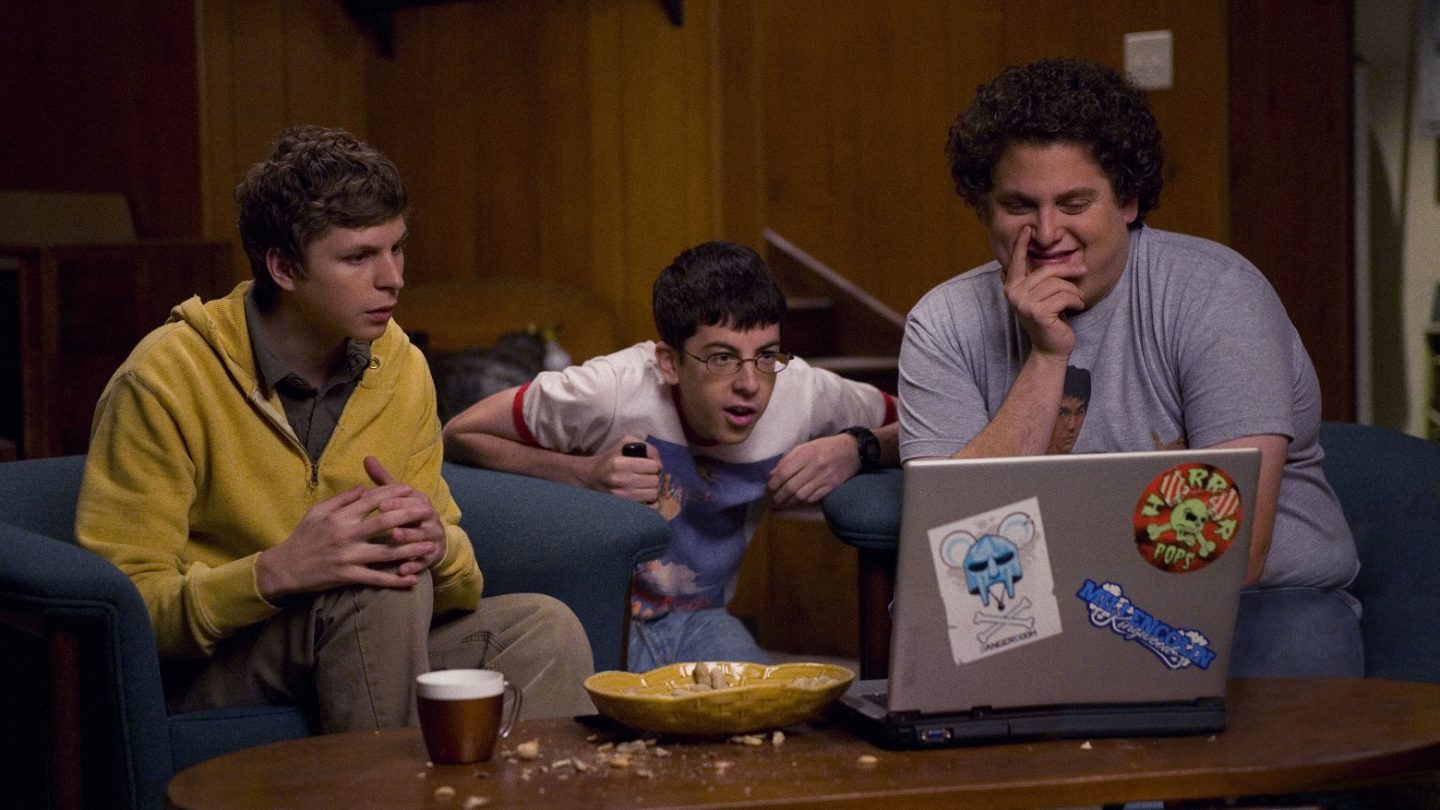 We all wish that the Netflix library would just grow infinitely until every movie and TV show ever made found its way on to the streaming service, but unfortunately that’s just not how it works. Licenses expire and Netflix has to remove content from its library each and every month, which is why we keep going to the trouble of making a list of the content you should check out before it vanishes.

Thankfully, August isn’t too rough when it comes to classic movies and shows being removed, but there are a few worthwhile gems in the mix, including a few great TV shows, some solid rom-coms and one of the best teen comedies of the 2000s. Check out the full list below:

“Kat Stratford (Julia Stiles) is beautiful, smart and quite abrasive to most of her fellow teens, meaning that she doesn’t attract many boys. Unfortunately for her younger sister, Bianca (Larisa Oleynik), house rules say that she can’t date until Kat has a boyfriend, so strings are pulled to set the dour damsel up for a romance. Soon Kat crosses paths with handsome new arrival Patrick Verona (Heath Ledger). Will Kat let her guard down enough to fall for the effortlessly charming Patrick?” – Google

“Gentle farmer Arthur Hoggett (James Cromwell) wins a piglet named Babe (Christine Cavanaugh) at a county fair. Narrowly escaping his fate as Christmas dinner when Farmer Hoggett decides to show him at the next fair, Babe bonds with motherly border collie Fly (Miriam Margolyes) and discovers that he too can herd sheep. But will the other farm animals, including Fly’s jealous husband Rex, accept a pig who doesn’t conform to the farm’s social hierarchy?” – Google

“Gon Freecss is a young boy living on Whale Island. He learns from “Hunter” Kite, that his father, who he was told was dead, is still alive somewhere as a top “Hunter,” risking his life to seek unknown items, such as hidden treasures, curiosa, exotic living creatures, etc. Gon decides to become a professional Hunter and leaves the island. To become a Hunter, he must pass the Hunter Examination, where he meets and befriends three other applicants: Kurapika, Leorio and Killua. Can Gon pass this formidable hurdle, the Hunter Examination, to become “the Best Hunter in the World” and eventually meet his father?” – Nippon Television Network

“Lifelong friends and now roommates, Zack (Seth Rogen) and Miri (Elizabeth Banks) are buried under a mountain of debt. When the electricity is turned off, they realize that desperate times call for desperate measures. They decide to make an adult film to raise some cash. Though they swear that having sex will not damage their friendship, their business proposition quickly turns into something much more.” – Google

The Spoils of Babylon (August 6th)

“High-school senior Malcolm (Shameik Moore) and his friends Jib (Tony Revolori) and Diggy (Kiersey Clemons) bond over ’90s hip-hop culture, their studies and playing music in their own punk band. A chance encounter with a drug dealer named Dom lands Malcolm and company at the dealer’s nightclub birthday party; when the scene turns violent, they flee — with the Ecstasy that Dom secretly hid in Malcolm’s backpack. A wild adventure ensues as the youths try to evade armed thugs who want the stash.” – Google

“Sandra (Marion Cotillard) has just returned to work after recovering from a serious bout with depression. Realizing that the company can operate with one fewer employee, management tells Sandra she is to be let go. After learning that her co-workers will vote to decide her fate on Monday morning, Sandra races against time over the course of the weekend, often with the help of her husband, to convince each of her fellow employees to sacrifice their much-needed bonuses so she can keep her job. With each encounter, Sandra is brought into a different world with unexpected results in this powerful statement on community solidarity.” – IFC Films

To Kill a Mockingbird (August 15th)

“Scout Finch (Mary Badham), 6,and her older brother, Jem (Phillip Alford), live in sleepy Maycomb, Ala., spending much of their time with their friend Dill (John Megna) and spying on their reclusive and mysterious neighbor, Boo Radley (Robert Duvall). When Atticus (Gregory Peck), their widowed father and a respected lawyer, defends a black man named Tom Robinson (Brock Peters) against fabricated rape charges, the trial and tangent events expose the children to evils of racism and stereotyping.” – Google

“An ensemble comedy that follows a group of old friends in a fantasy football league who care deeply about one another — so deeply that they use every opportunity to make each other’s lives miserable.” – IMDb

If you want to see the complete list of departures from the Netflix streaming service in August, just head to this link. On the other hand, if you want to see what all Netflix is adding next month, we have the full list of new titles as well. No matter which way you slice it, that’s a lot of content to watch.