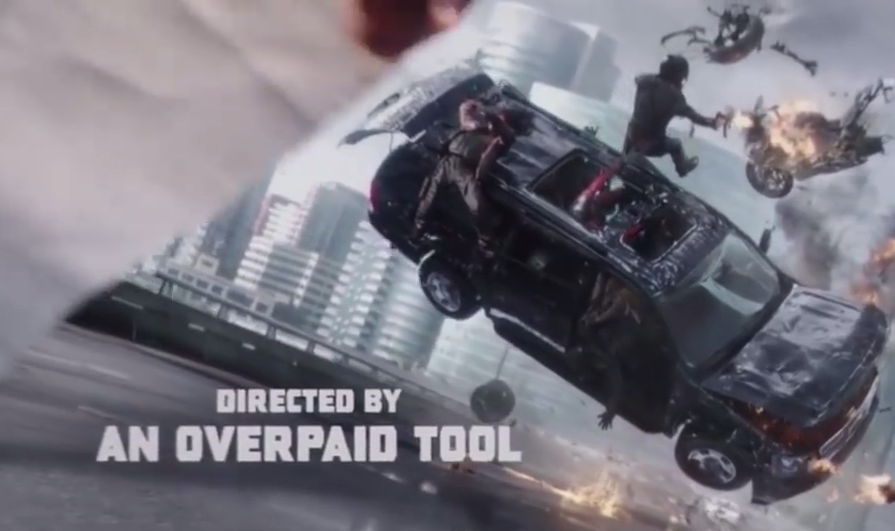 In 2016, we expect to be entertained from the moment we walk into a theater to the moment the lights turn on and the ushers ask us to vacate the premises. That means trivia challenges followed by movie trailers followed by a thrilling blockbuster feature, and finally, something to keep us in our seats when the credits start rolling.

SEE ALSO: All of these Netflix movies and TV shows are disappearing in July

Marvel is the master of the post-credits scene, setting up sequels and introducing villains at every turn, but as Screen Rant observes in a new video, Marvel movies aren’t the only movies you should sit through the credits for. In fact, there are dozens of movies with hilarious jokes squeezed into the credits.

For example, in the credits of Airplane II: The Sequel, there is a credit for Worst Boy right below Best Boy. Who is the Worst Boy, you wonder? Well, it’s Adolf Hitler, of course. He really was the worst boy. Naked Gun 33 1/3 had an equally ridiculous closing credits roll, listing the “Kung-Fu Grip” as G.I. Joe and asking the owner of a blue Honda Accord to report to the parking lot.

Jumping to the present, the creators of Deadpool were so proud of their credits sequence that they decided to slap it at the beginning of the movie. Ryan Reynolds is referred to as “God’s Perfect Idiot,” the producers are listed as “Asshats” and the writers took the liberty of calling themselves “The Real Heroes Here.”

Here are 10 of the best hidden credits jokes in movie history: