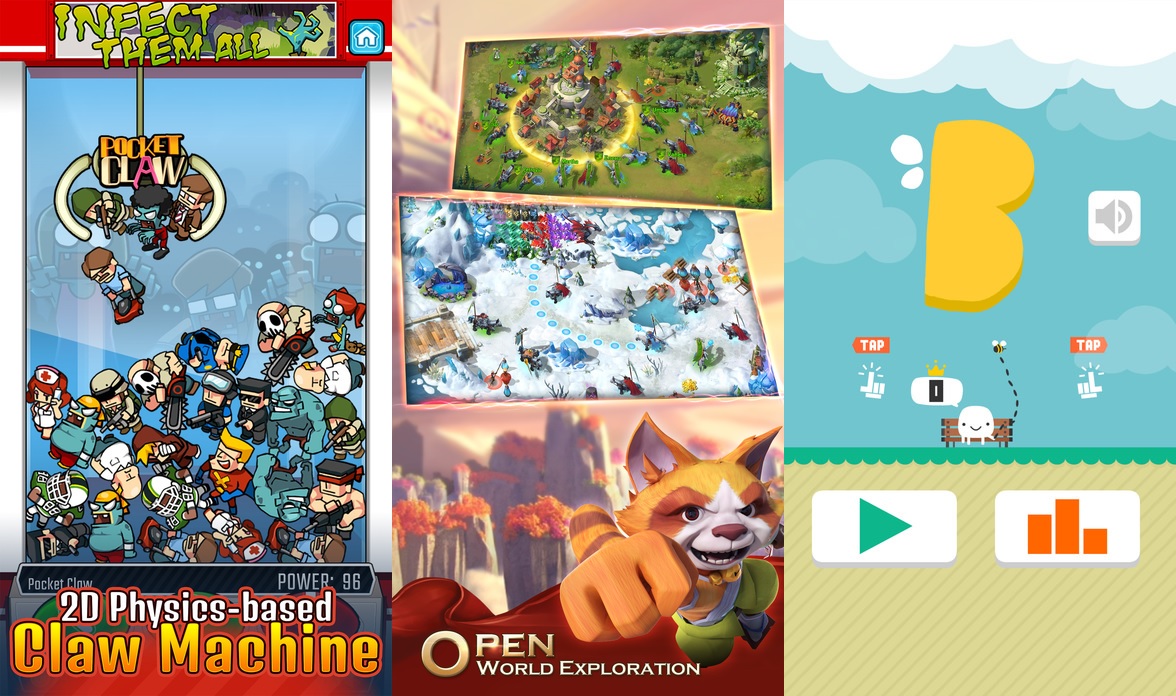 As obsessed as I have become with KOF’98 UM OL from last week’s selection of free iPhone games, I have a feeling that I’m going to have to take a break to check out some of this week’s free offerings. Art of Conquest is especially intriguing, mixing elements of open world RPGs and strategy games like Clash of Clans. And I can never stop myself from playing a crane game. Especially a free one. 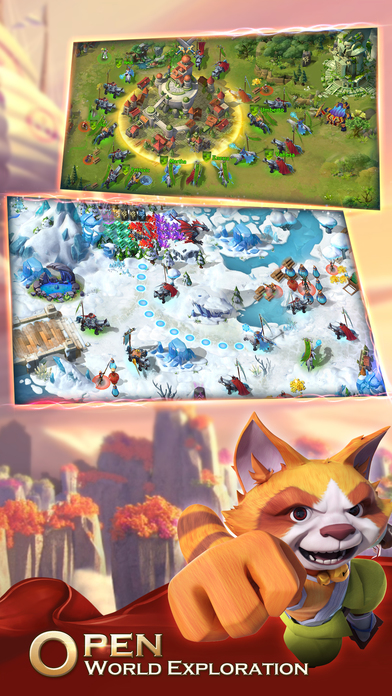 Besiege enemy strongholds to expand your kingdom, slay nefarious dragons with a band of legendary heroes, and challenge players around the world to epic real-time battles!

Download Art of Conquest free on the App Store 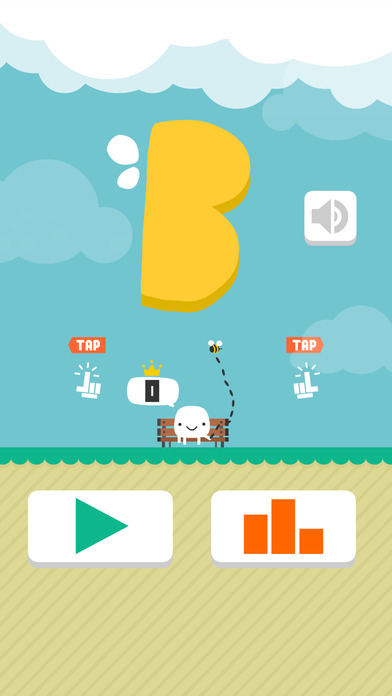 B is a game about a man on a bench with a bee on a string.

How to play:
Tap left and right to swing.

B Quick
B Careful
B Happy

Download B – The Game free on the App Store 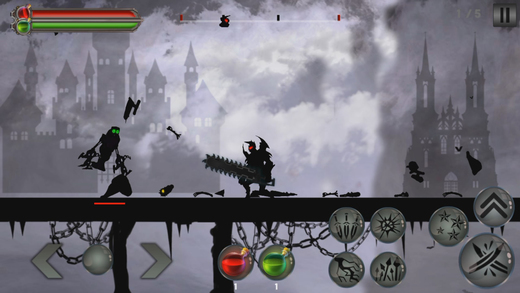 The black magician hits the ashes and has whispered his magical words. With a frightening sound, the sun began to be covered with dust clouds. The darkness and shadow have begun to take over the whole world.

The dark and shadow sorceress condemned the world to darkness and cursed the light. To protect the darkness, he began to produce creatures with special powers of his own and landed in the dark. The landlord’s soldiers had to be destroyed and the landlord to die so that the world could regain the light and see the sun.

There was only one person able to do this, the brave warrior named the Dr. Darkness Thanks to the light magic on the worm, he had the talents to fight the monsters of the darkness and the creatures that hid in the shadows.

The superhero, known as the shadow of the darkness, went after the black magician with his charmer and special magical powers but would face hundreds of different enemies and difficulty levels waiting for him.

The Shadow of the Dark will impress you with impressive graphics, spider dungeons and different visual and sound effects. You will not be bored at all with different compositions and scenarios in every episode. As the divisions and creatures become stronger, you may increase the attacking and defend the power of your shadow cast of darkness. You can get special attack effects that can fight against black growth, and you can fight the shadows with life and magic potions.

More than 100 sections,
A different gaming experience in the spider dungeon,
More than 10 section maps,
Impressive sounds,
The graphics that will amaze you,
Importer visual animations and effects,
A great gaming experience,
Scenario-based gameplay,
Daily gifts and bonuses,
World ranking 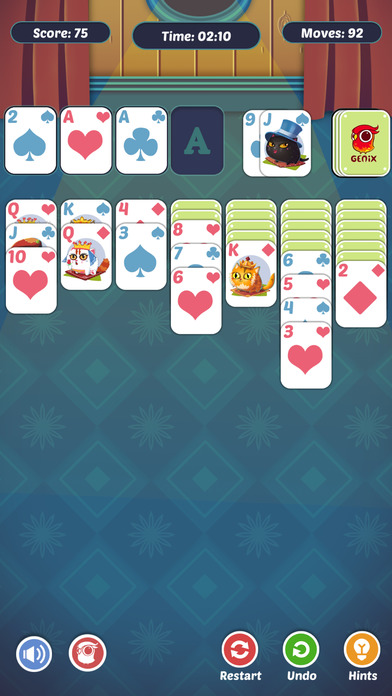 Train your brain with this challenging Fancy Cats Solitaire game. Solitaire is a top notch classical card game that uses a deck of 52 playing cards. You have to place the cards in the right order to complete each challenge. Never feel alone again as adorable cats join you in this single player game.

– Cute and beautiful graphics
– Play solitaire with adorable cats
– Simple interaction: tap and drag to move the cards around
– Simple and addictive gameplay
– 2 game modes: Easy and Hard
– Does not require an internet connection 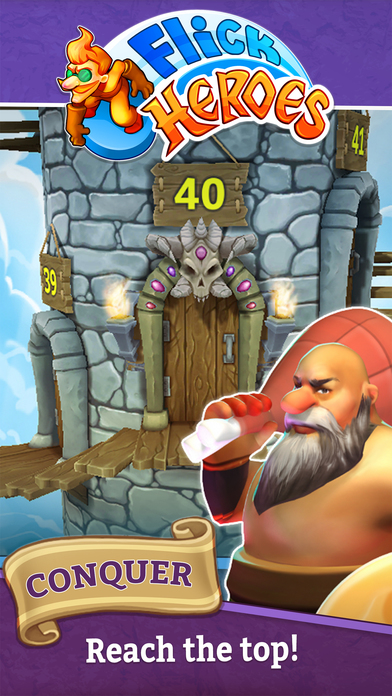 Climb the tower and battle the hordes in this exciting new RPG. Flick Heroes features fun and fast combat. Simply flick and unleash mayhem!
Collect and level new characters.
Can you get them to the top?

Features:
– Fast and fun gameplay
– Over 150 hand crafted levels
– Unique heroes, each with special abilities
– Discover epic loot to upgrade your heroes
– Level up abilities for new ways to play
– Hordes of enemies to take down
– Ham. 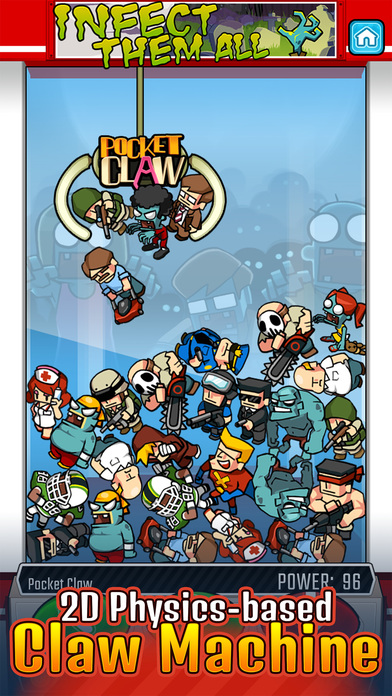 Introducing the free claw machine, Pocket Claw from Magic Cube!
The characters of the popular games of Magic Cube are appeared as a toy in the Claw Machines.
Meet and Collect them using various claws on various types of claw machines!

– 2D Physics-based
– Cute 2D graphics : Easy and fun to play for everyone!
– Magic Cube’s game themed claw machines
– 10 different types of claws
– More than 150 cute toys to collect
– 11 special prizes : Collect all the toys for each machine to win special diorama bases!
– Make your own diorama with toys you’ve collected
– Share your dioramas on Facebook or Twitter!
– Many more machines to come in future updates
-Support iCloud Save & Load. 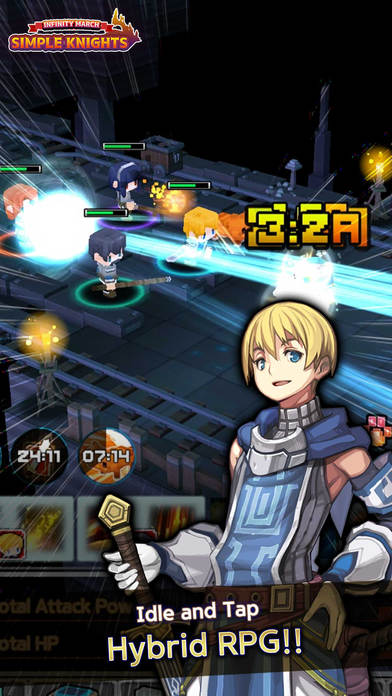 The warrior who is named ‘Nehmo’ gets a loan to make his mercenaries to earn much money in the war.
But, due to the invasion of Devil and his soldiers, all countries stop fighting and work together.
It gets harder to get a loan due to the lack of jobs to do.
However, it could be another chance.
Let’s head to the base of our enemies and take treasures!

Enjoy a fun RPG easily and anywhere!
Classical dot graphics reborn as gorgeous 3D block graphics!
Dynamic camera angles and full avatars are the basics!
If you rescue cats during the game, it turns into a clicker game!
Collect hundreds of gear and items! 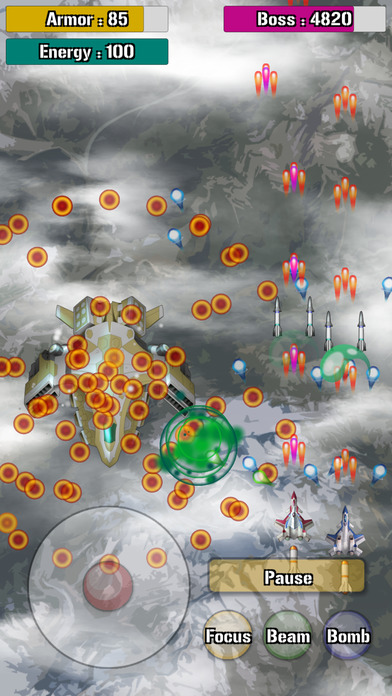