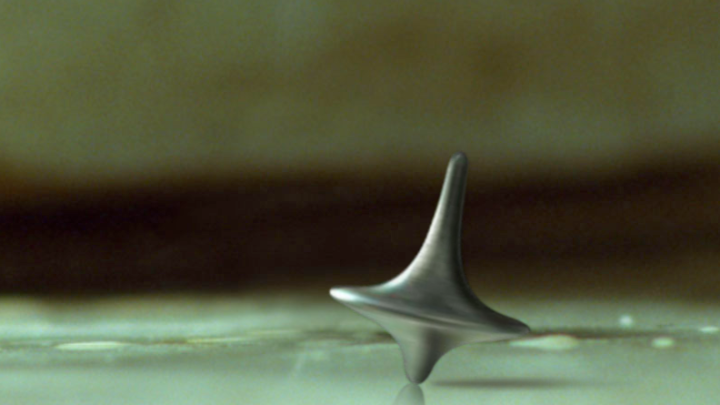 On Wednesday, we shared a video that showed us what it would be like if movies ended as soon as one of the characters said the title. It was genuinely funny, but it got us thinking — what are some of the best endings in movie history? Naturally, that led us straight to another YouTube video, this one from CineFix, focusing on the best closing shots ever filmed.

UP NEXT: 20 paid iPhone and iPad apps on sale for free right now

We cover videos like these fairly frequently, but what makes this one stand out is how the choices are broken down. For example, the closing shot of 2001: A Space Odyssey is an iconic one, but it made the list because of its symbolism. There are plenty of theories surrounding the ending of the movie, but Kubrick himself has said there is no one explanation.

Inception, on the other hand, made its way on to the list because of how well it pulls off the cliffhanger ending, even adding in a twist by implying Cobb might still be inside a dream.

Many of the movies on here are from decades past, but keep in mind, as the video focuses on the closing shots of the movies, there will be plenty of spoilers peppered throughout. If that doesn’t dissuade you, you can watch the video below: