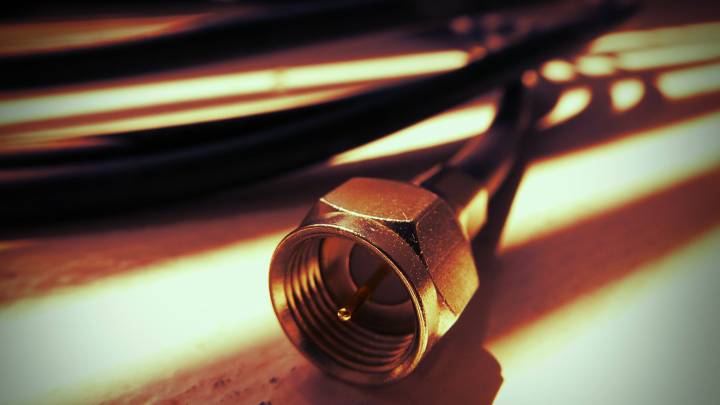 It’s a bad time to be a cable TV executive. Streaming services are popping up faster than big cable companies can throttle them, and years of bad customer service mean that customers are chomping at the bit to switch to something else. Recent data has indicated that a steady trickle of customers have already started switching to streaming, but a new survey of 1,200 consumers hints that it could be more of a tidal wave than a drip.

RBC Capital Markets surveyed 1,200 US consumers to understand their attitude towards cable TV. Of the respondents, only 55% said that they’d continue to subscribe to cable or satellite TV. According to RBC’s analysis, that means only 68 million households are interested in keeping pay TV long-term.

Right now, there are 86 million households subscribed to pay TV. That means 18 million households that currently have cable subscriptions are open to leaving soon. Steven Cahall, the RBC analyst, described this as implying “subscriber declines still have lots of potential downside.”

In simpler words: get ready for a bloodbath.

The only saving grace for cable companies is that for now, streaming services are still relatively expensive. “Skinny” packages like Sling TV or YouTube TV cost around $40 per month, which when added to an internet subscription, is pretty close to the cost of cable and broadband anyway.

But going forwards, all that could change. The media industry is being shaken up, including a shift in content ownership towards companies like Netflix. That has the potential to undo some of the bundling restrictions currently put in place by content owners, which in turn could result in cheaper, a la carte TV options. With more competition as a result of streaming services, it’s just a matter of time.