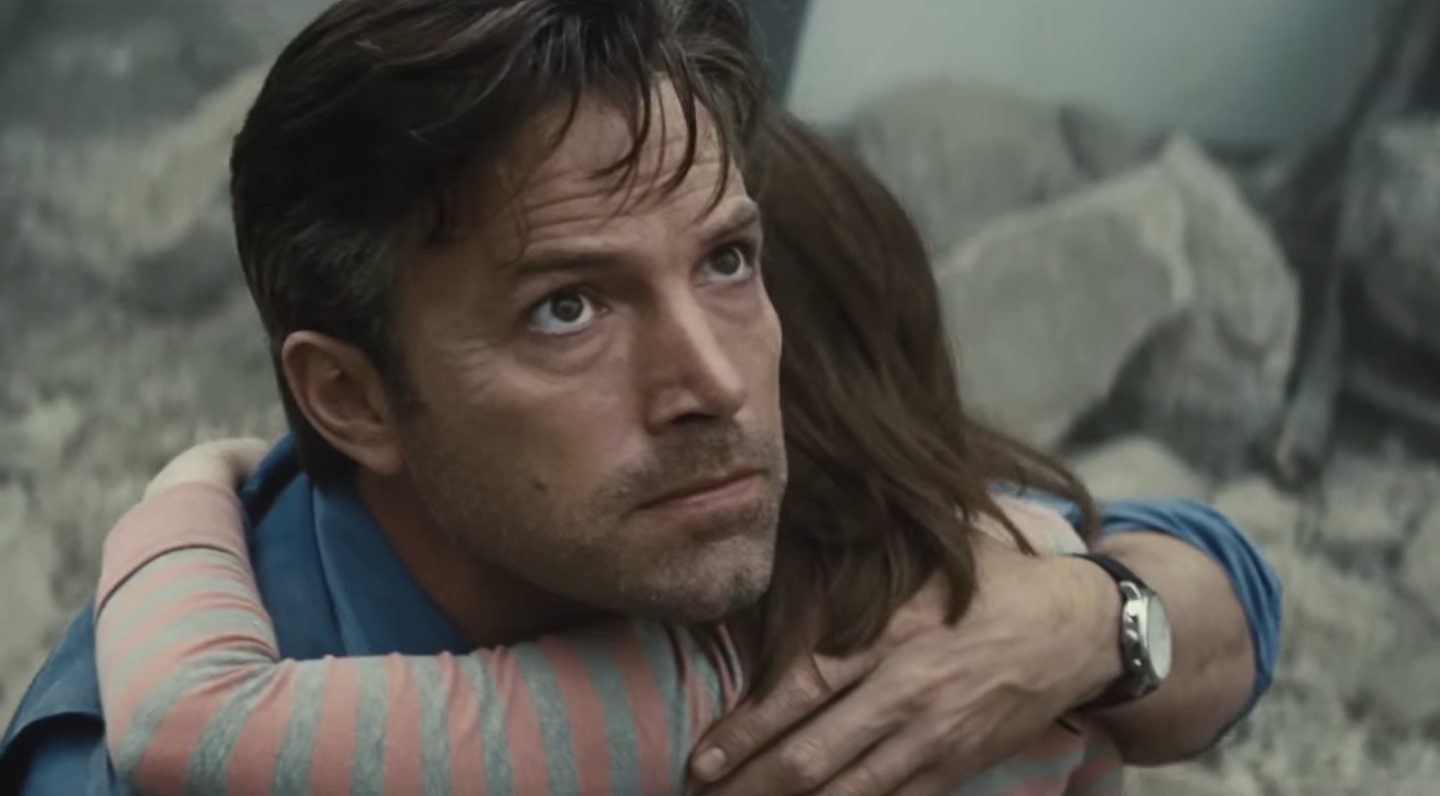 Unless you’ve been living under a rock, you probably know that Batman v Superman: Dawn of Justice has been getting raked over the coals by critics ever since it hit theaters. Reviewers say the plot doesn’t make sense, the characters have no motivation and the tone is so dark that kids can’t even see it.

If there’s anything that has received consistent praise from fans and critics alike, it’s Ben Affleck’s performance as Batman. If you liked what you saw out of Affleck, you’re in luck — he’s written his own Batman movie.

READ MORE: Even Kevin Smith has trouble finding anything positive to say about Batman v Superman

In a recent interview with The Hollywood Reporter, WME-IMG’s co-CEOs Ari Emanuel and Patrick Whitesell revealed that Affleck is signed on for at least two more movies, but that we might see more of his Batman.

“Well, he’s contracted to do at least Justice League One and Two, so at least three times wearing the cape,” said Whitesell, in response to a question about how long he thinks Affleck might want to play the character. “And there’s a script that he’s written that is a really cool [Batman] idea, so that’s out there as an option.”

This Affleck-penned script has been rumored for quite some time, but this appears to be the first actual confirmation of its existence. There’s no telling whether Warner Bros. will pick it up, but based on the critical response to Affleck in Dawn of Justice, it certainly seems like a no-brainer on paper.