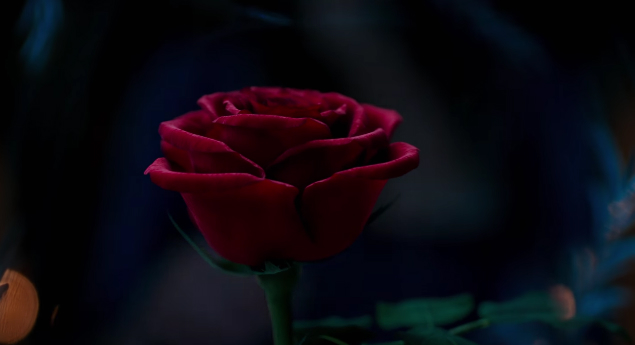 has been on a roll for the past 12 months, having released not one but two huge blockbusters including Star Wars: The Force Awakens and Captain America: Civil War. As big as those two movies were, the company also has plenty of other highly anticipated titles in the making and it looks like there’s one trailer that people wanted to watch even more than The Force Awakens or Civil War.

You’ve probably seen the first teaser for the Beauty and the Beast live-action film that’s due March 17, 2017. It’s a 90-second video that will immediately remind you of the animated version of the story, also a favorite. How excited are people for this movie? The teaser generated 91.8 million views in its first 24 hours, beating The Force Awakens (88 million views for the second trailer), Civil War (61 million) and Avengers: Age of Ultron (55 million), The Hollywood Reporter notes.

The teaser trailer debuted on ABC’s Good Morning America this past Monday morning, before appearing online and airing around the world. If that first 24 hours is any indication of box office performance, then has likely locked down yet another blockbuster title and potential cash cow.