2 things you’ll love about ‘Battlefield V,’ and 3 you won’t 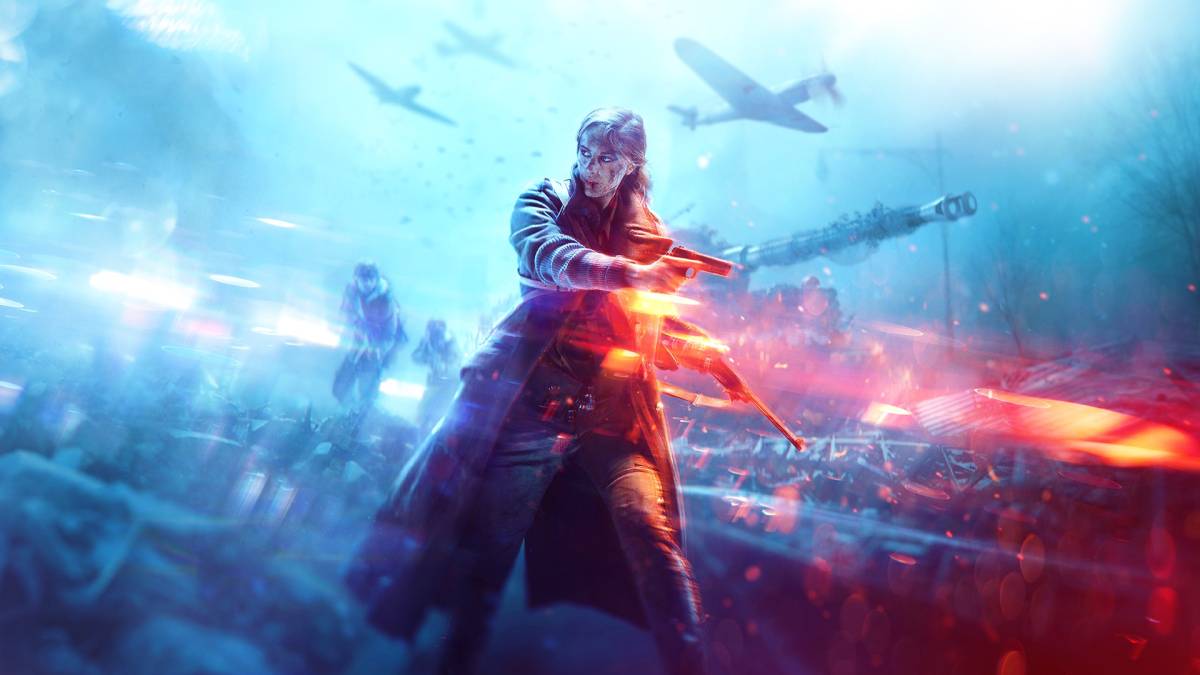 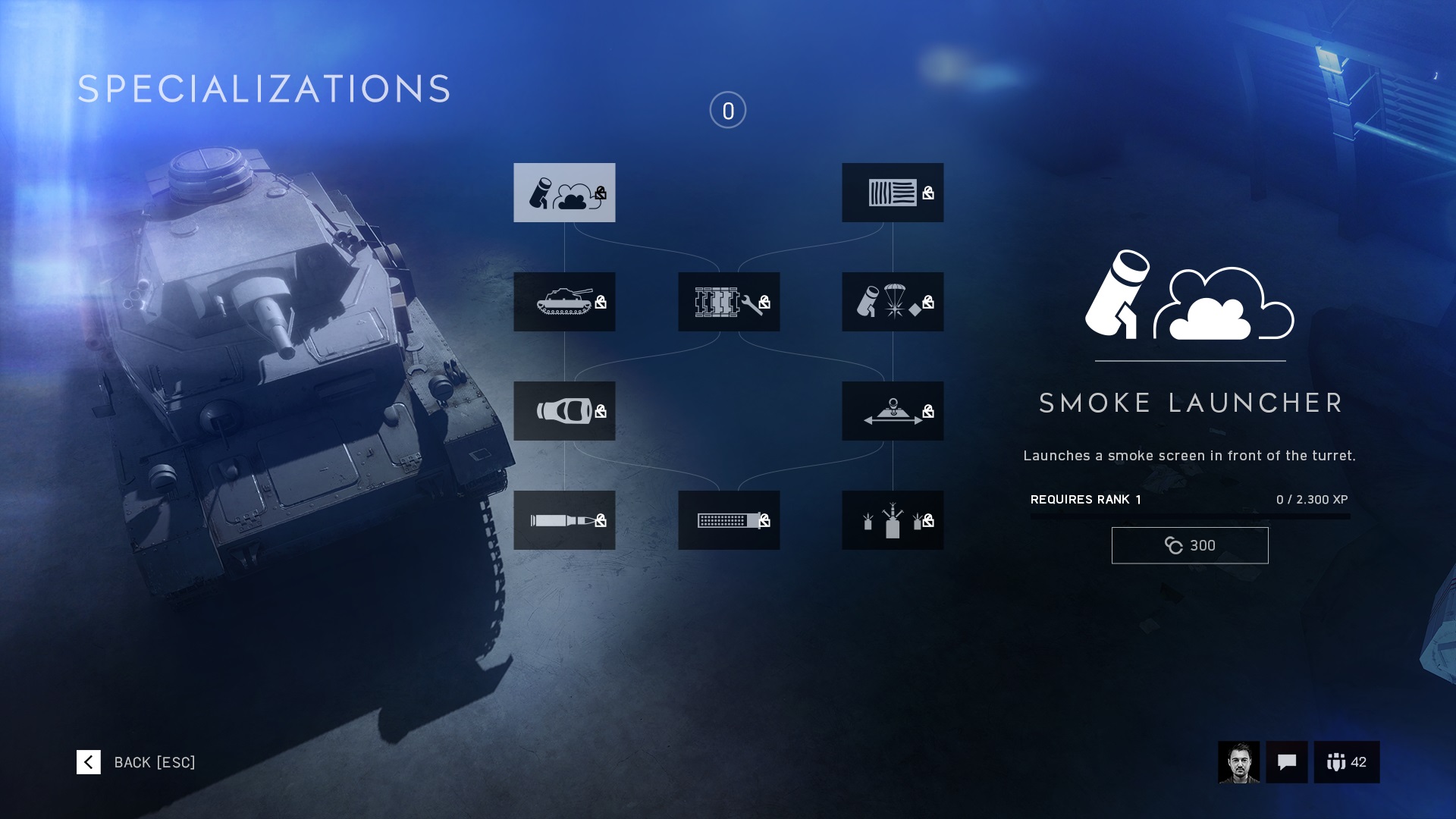 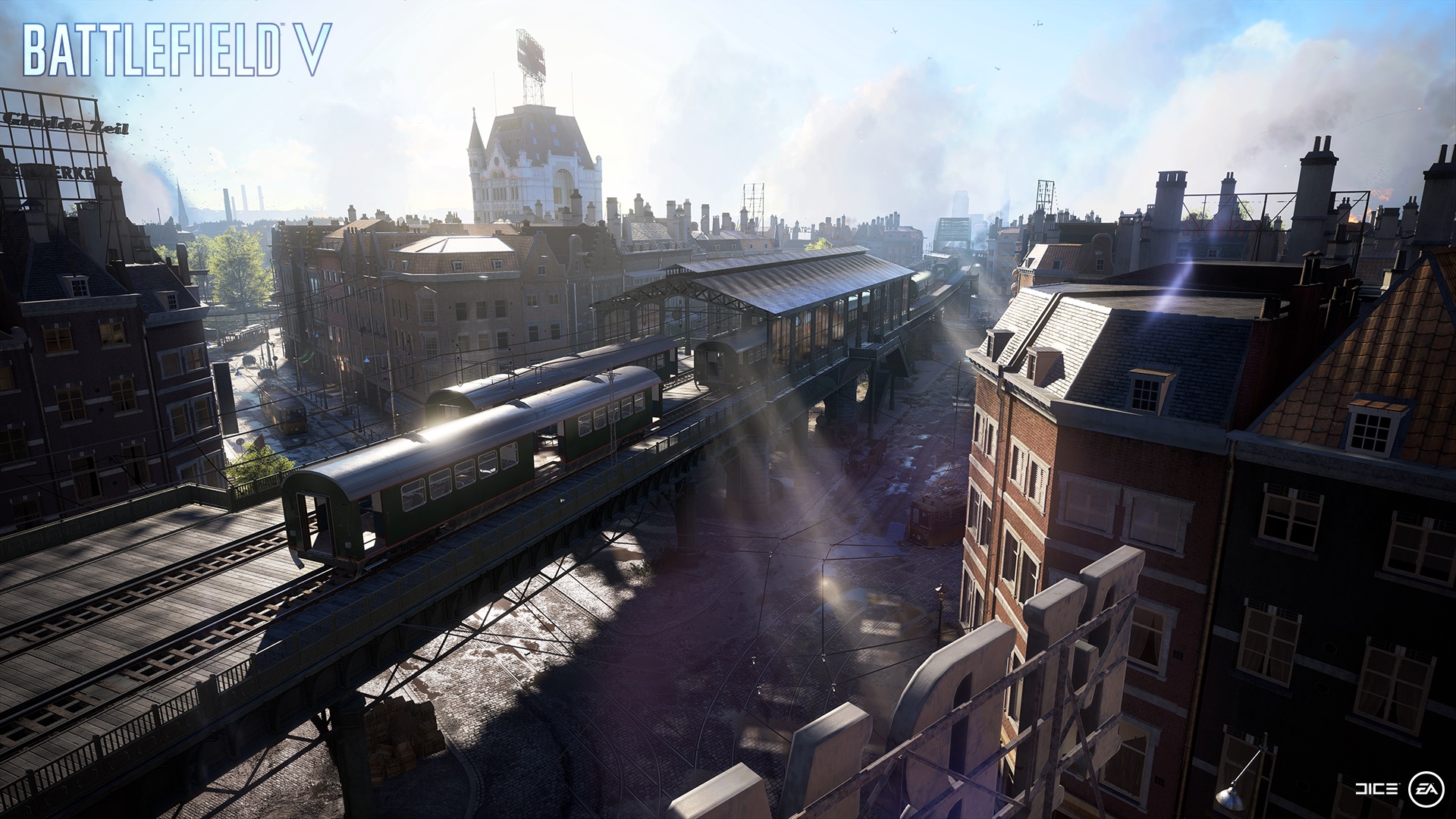