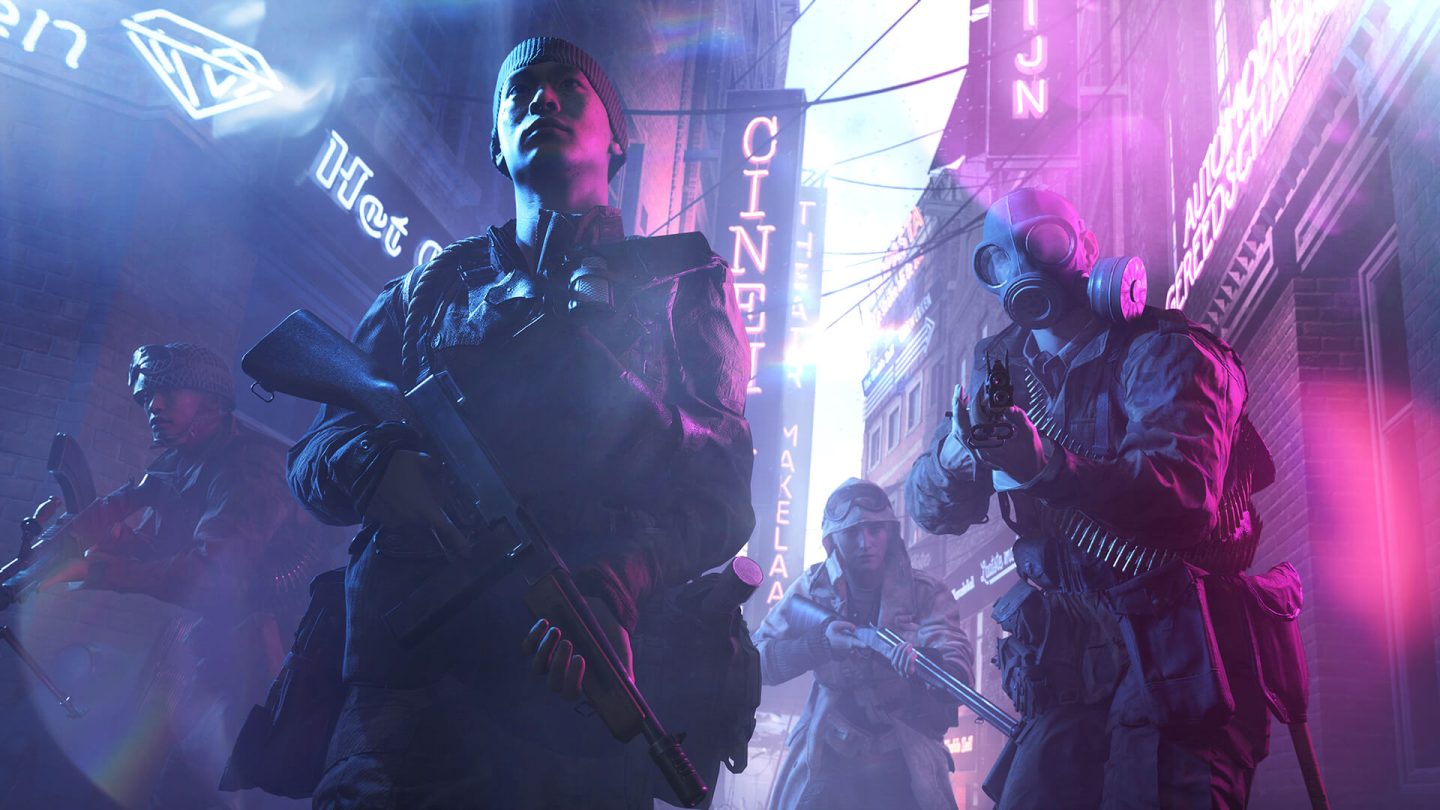 An incredibly busy October for gaming just got a little lighter, as EA announced on Thursday that Battlefield V has been delayed. Originally scheduled to launch on October 19th, the latest entry in the franchise has been moved to November 20th so that the developers can continue making adjustments.

As DICE General Manager Oskar Gabrielson explains in a blog post, tens of thousands of players got their hands on the game at events like E3 and Gamescom, as well as during the closed alpha sessions. While the team received lots of positive feedback about the changes made to the game, there were plenty of issues as well, which is why publisher EA and developer DICE decided to push the game’s release date back a month to allow for additional polish.

You can read the entire note on EA’s website, but here’s the explanation for why Battlefield V has been delayed:

We believe we have one of the best Battlefield games ever on our hands.  A game that will deliver on an emotional journey through the return of unseen single player War Stories, a deep multiplayer experience, Battle Royale, along with our new live service, Tides of War – a journey across multiple theaters of WW2 and designed to keep our community together.

With the Open Beta just around the corner, we are excited about the millions of you who will join us and experience the game. And we fully expect to see even more feedback coming our way.

And that’s why we’re moving our launch date. We’re going to take the time to continue to make some final adjustments to core gameplay, and to ensure we really deliver on the potential of Tides of War.

The bad news for fans of Battlefield is that they’re going to have to wait a few extra weeks to get their hands on the full game. The good news is that the open beta is still scheduled to begin on September 6th (or September 4th if you preordered the game), and the additional time should make for a more refined experience at launch. EA is notorious for buggy game launches, and anyone who has been through one is likely content with this news.