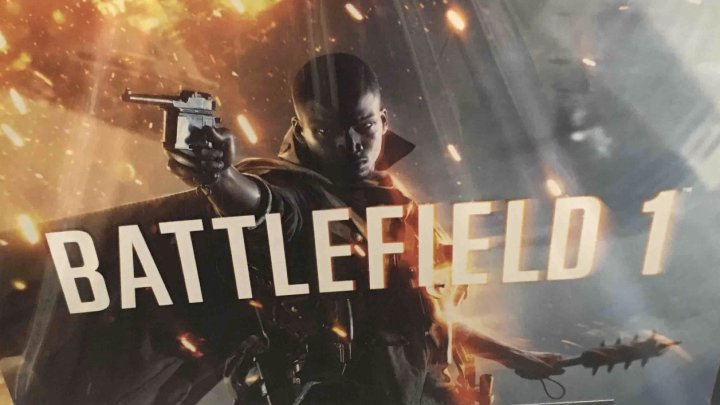 A week ago, EA revealed that it would announce the next entry in the Battlefield franchise on Friday, May 6th. Battlefield fans — the day has arrived, and to celebrate, the developers have been hosting a live stream for much of the day, playing through some of the previous games and hyping up the future of the series.

DON’T MISS: Nintendo’s E3 2016 plans have been revealed – here’s everything you need to know

Here’s the issue: we already know what it’s called.

Thanks to some leaks earlier today, the reveal has been spoiled. The next Battlefield game will (confusingly) be called Battlefield 1. We also know it will be set during World War I, based on the weaponry and exploding zeppelin seen in the image.

Other images confirm that the game will release on October 18th, 2016. Although Battlefield Hardline was delayed until March last year, the Battlefield games have typically launched in the fall, so this doesn’t come as much of a surprise.

Based on the amount of hatred that Call of Duty has received for sticking with a futuristic setting for Infinite Warfare, this might be the perfect time for Battlefield to attract a very passionate fan base that wants its battles rooted in some sort of historical reality. You can watch the full reveal at 4 p.m. ET on the stream below: