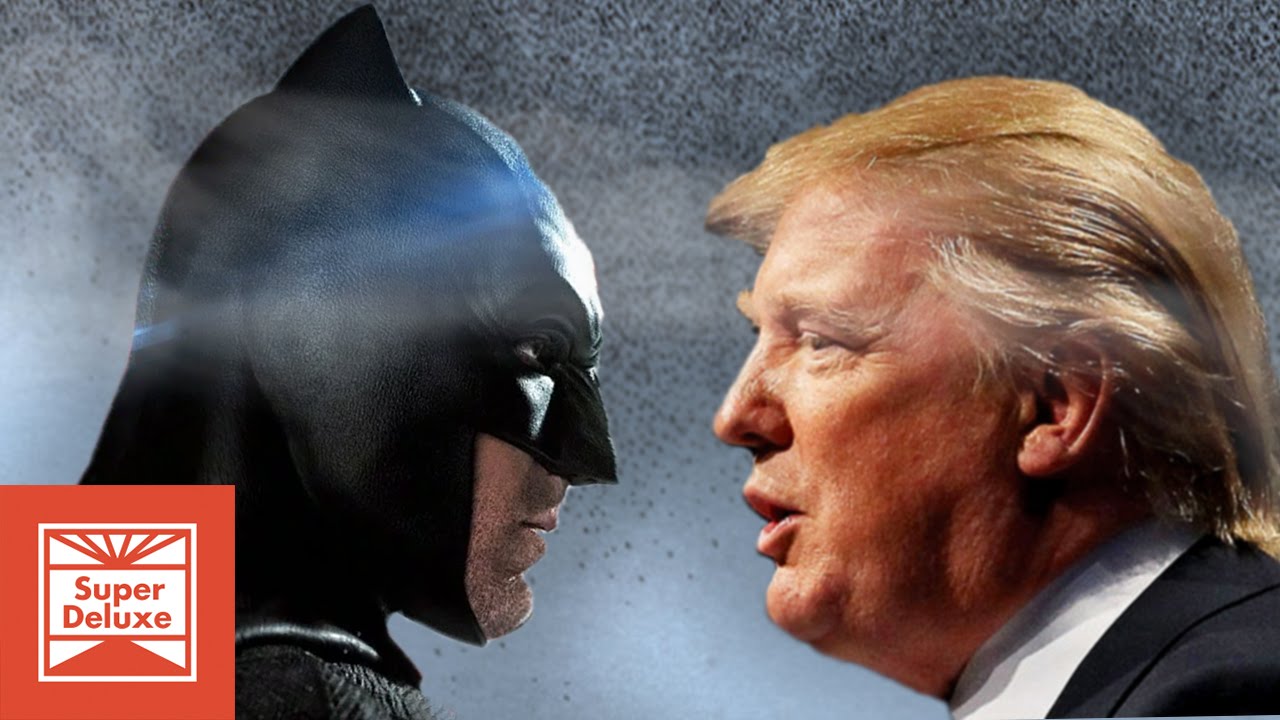 As of this morning, Batman v Superman: Dawn of Justice is sitting at a depressing 30% on Rotten Tomatoes. There are plenty of comic book fans that enjoy seeing a darker take on DC’s most popular heroes, but the movie clearly isn’t striking a chord with the audience the way Warner Bros. expected it to.

Sadly, it’s too late to go back and edit the movie, but one minor change might have made all the difference in the world: Replace Superman with Donald Trump.

On Thursday, Super Deluxe shared a parody trailer for Batman v Trump, a movie set in 2036, when Trump is running for his fifth consecutive term in office. It’s up to Batman to stop him, but Trump could be his most dangerous adversary yet.

No matter your opinions on the man himself, there’s no denying that Trump has made this election cycle one of the strangest in modern U.S. history. Whether he’s calling for Apple boycotts or insulting the wives of other candidates or telling us for the umpteenth time just how much money he has, he’s done his best to keep us entertained.

But now it’s time for the Dark Knight to set things right.

Watch the full trailer for Batman v Trump below: