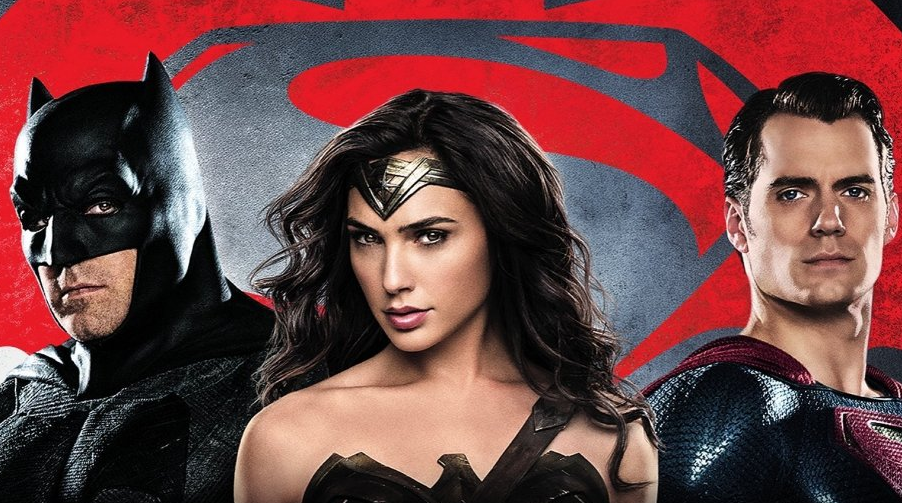 The critical reaction to Batman v Superman: Dawn of Justice wasn’t quite what Warner Bros. and DC were expecting.

Sitting at 27% on Rotten Tomatoes, Zach Snyder’s franchise-building film took a beating from critics when it released back in March, but based on early reviews, the Ultimate Edition of the film (which as now available as a digital download) is leaps and bounds better than the original cut.

SEE ALSO: HBO just told us who Jon Snow’s parents are, well ahead of ‘Game of Thrones’ season 7

According to Collider’s Steve Weintraub, “the three hour cut of Batman v Superman is such an improvement that I strongly suggest giving the film another chance.”

Screen Rant’s Ben Kendrick agreed, noting that “the Ultimate Edition injects a considerable amount of quality character drama and plot development back into the experience – putting more distance between the clunky parts while also providing a much more comprehensible set of side arcs that elevate every character, every narrative beat, and every thematic through-line in the process.”

Based on these reviews and a smattering of other opinions that have appeared online over the past few days, the Ultimate Edition is the movie that should have been released in theaters three months ago.

It’s not a perfect film, and it probably won’t convert any Marvel zombies into DC superfans, but it’s a major improvement over a deeply flawed movie that does a better job of setting up the DC Extended Universe.

You can buy Batman v Superman: Dawn of Justice – Ultimate Edition now on Amazon, iTunes and other VOD services, but if you’d like a sneak peek before you put down any money, Fandango shared the first 10 minutes: