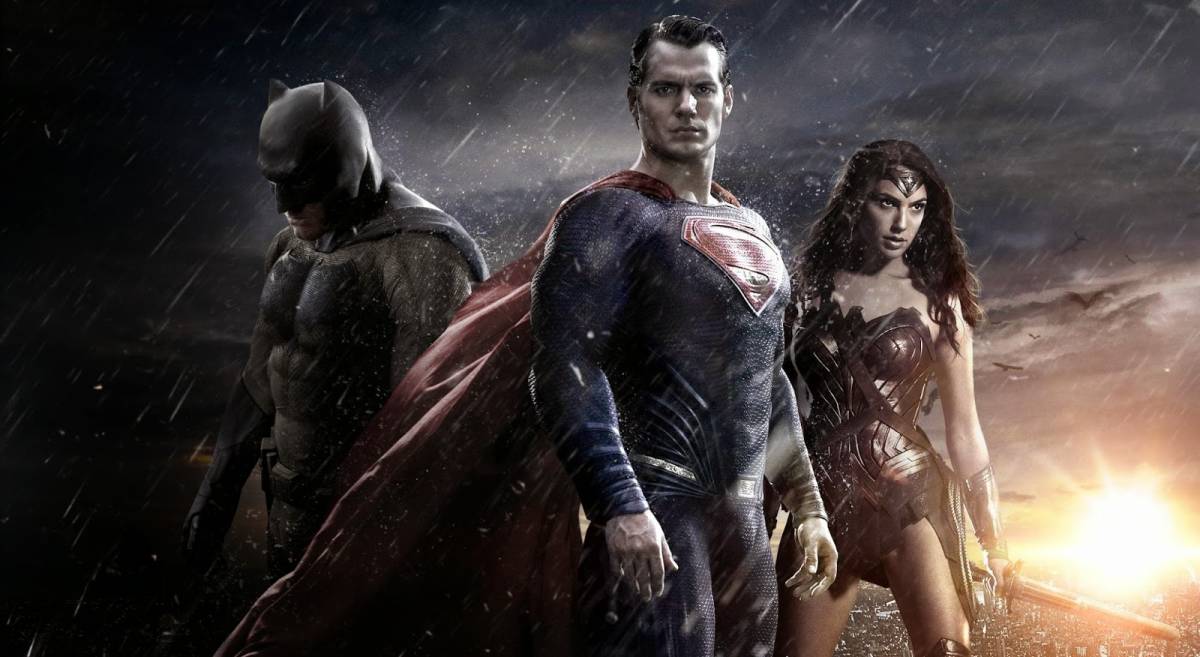 Regardless of your personal feelings on Batman v Superman or the DCEU at large up to this point, it’s clear that Warner Bros. isn’t striking the same chord that Disney has been striking repeatedly since Iron Man released in 2008. Hopefully this executive shakeup will put DC’s movie universe back on track.

By Chris Smith 4 mins ago