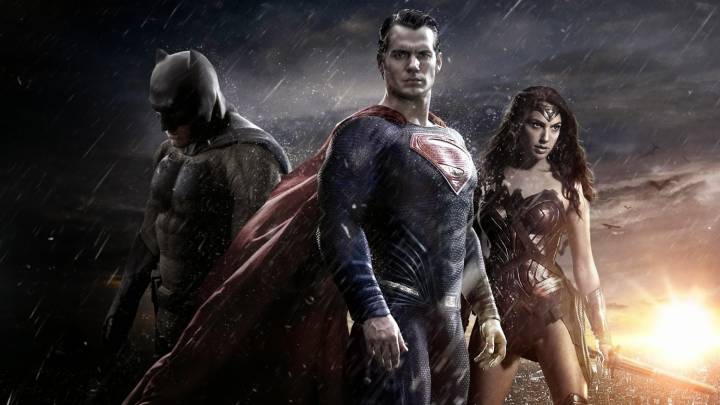 Kevin Smith has long been one of the most outspoken champions of the comic book industry. He reads comics, he writes comics and he spends hours every week talking about comics on his various podcasts. He’s also an almost overwhelmingly positive force, finding something to love about any comic book movie he sees.

At least, that was the case, until he saw Batman v Superman.

With the Rotten Tomatoes average hovering below 30%, it shouldn’t come as much of a surprise to see the movie lambasted by yet another critic, but if anyone could find something to love about BvS, you’d think it might be Smith.

On the March 25th episode of the Hollywood Babble-On podcast, hosts Kevin Smith and Ralph Garman reluctantly launched into a discussion about Dawn of Justice. Here’s how Garman introduced the movie:

“Batman v Superman, of course, as you know, is the movie that finally answers the question, ‘What would happen if Batman and Superman were both f***ing a**holes.’ And it turns out, it makes for a pretty hard-to-watch film.”

Smith tries to start positive, praising his friend Ben Affleck for his portrayal of Batman. And to be fair, that has been the only consistently positive thing that anyone has said about the movie. Other than the character’s inexplicably violent tendencies, Affleck is generally being accepted as the least silly Batman to ever appear on screen.

He even gave props to director Zack Snyder for the look of the film and the spectacle of some of the biggest scenes, but he also had some harsh words for the director in regards to his understanding of the heroes:

“There seems to be a fundamental lack of understanding of what those characters are about. It’s almost like Zack Snyder didn’t read a bunch of comics, he read one comic once, and it was Dark Knight Returns, and his favorite part was the last part where Batman and Superman fight. But … you get to do that in that book because you’ve got three books prior to that and 50 years at that point of comic book history to build on.”

As important as the world of comics is to Smith, it’s hard to imagine him being so put off by a movie with this much hype surrounding it. But nevertheless, Snyder and Warner Bros. managed to do exactly that.

You can listen to the full conversation below, starting at 1:05:00: