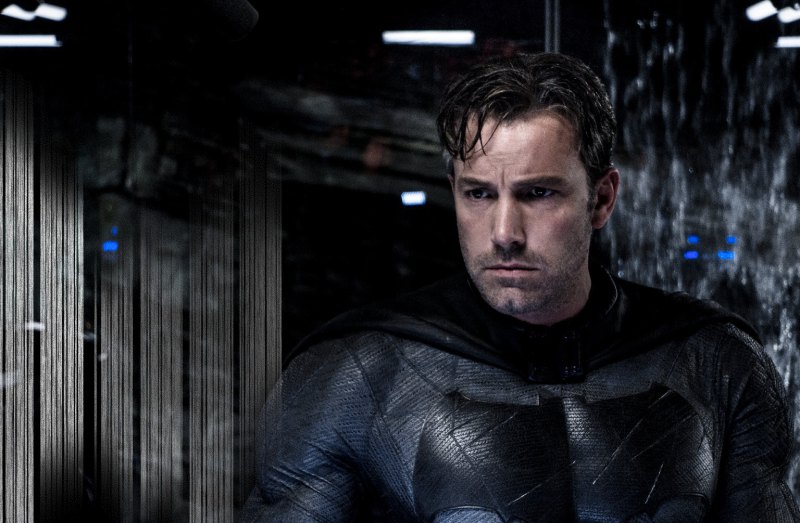 Six comic book movies are scheduled to release in 2016, but none are the subject of quite as much consternation as Batman v Superman: Dawn of Justice. No one is altogether confident about how the movie will turn out, but that hasn’t stopped Warner Bros. from pumping out a new trailer or TV spot every week or so.

SEE ALSO: New on Netflix: Every movie and TV show being added in February 2016

Save for perhaps a few fleeting seconds, there doesn’t appear to be much in the way of new footage in the latest international trailer, but I’d argue that it’s one of the best produced trailers Warner Bros. has released so far:

With so many major characters from the DC Comics universe set to appear in the film, there’s no telling how much time will be dedicated to Jesse Eisenberg’s Lex Luthor, but it’s nice to finally see some levity.

One of the biggest criticisms of Man of Steel (and Snyder’s work in general) is how humorless it can be. No one is looking for DC to copy Marvel’s formula, but we don’t want to hate every character on screen either.

And if the trailer’s not enough, here are a few exclusive images revealed by Empire Magazine last week: