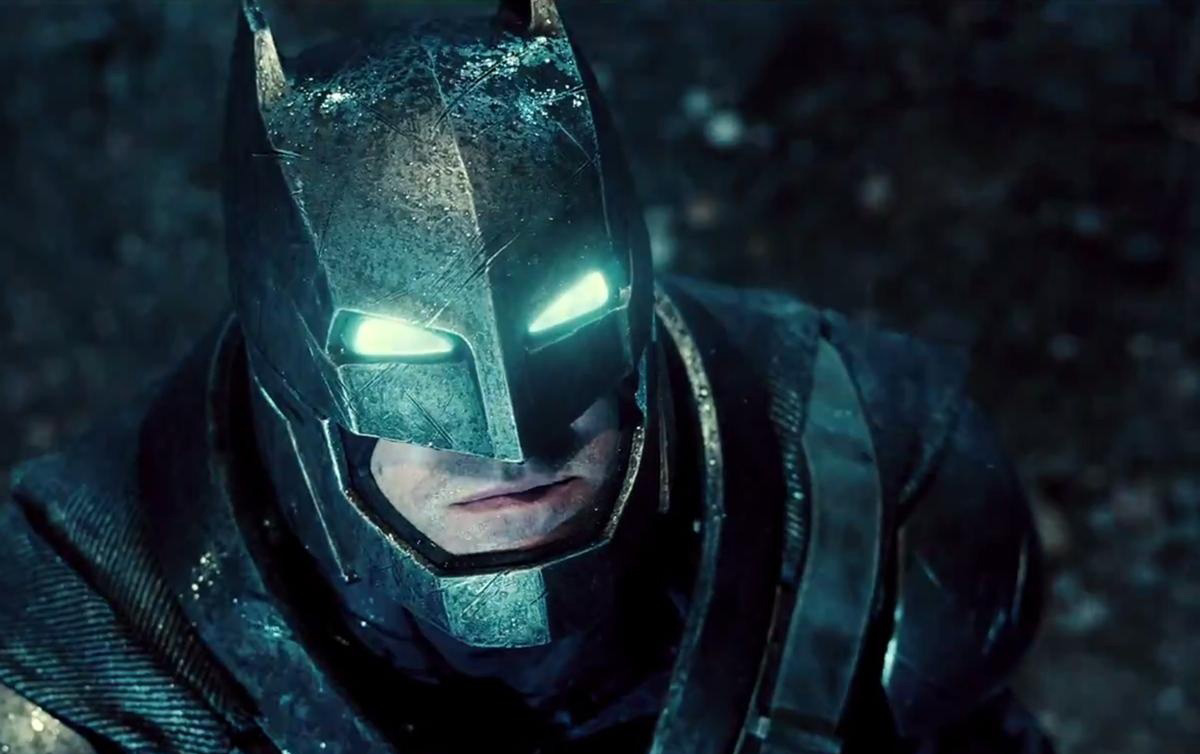 Batman v Superman: Dawn of Justice was a real eye opener for a lot of people. We published a few posts about how vast the disparity was between critics’ opinions and fans’ opinions on the movie, and we subsequently received a flood of emails from people telling us how much they loved the movie and how little they value the opinions of critics.

But even among people who loved Batman v Superman, not everyone enjoyed Ben Affleck’s portrayal of the caped crusader.

Well, we’ve got good news and bad news: the good news is that there’s a brand new R-rated Batman movie coming out later this year, and Ben Affleck won’t star as the Bat. The bad news is that no one will really star as Batman in this new film, because it’s animated.

Batman: The Killing Joke is a hotly anticipated movie among comic book fans, and now the film’s first trailer has finally been released. Early reactions have been mixed, due largely to the film’s unique animation. The creators chose to use animation reminiscent of cartoons from the 1990s to create a retro look and feel, but fans are not impressed.

A few samples from the early comments on YouTube:

“Are you kidding me? Not only are they doing their first R-rated animated movie, but a legendary piece like the Killing Joke, and what do they do? They f*** it up with this poor excuse for animation. The 90’s animated series looked better than this. What a waste.”

“The animations all seem to be three frames long. I wonder if this will be the type of movie that I can minimize, and listen to like it’s a radio drama?”

“What happens when you spend 95% of the budget on voice actors and chip a few pennies towards a couple animators and ask them to animate a feature length film. Corner cutting and outsourcing galore. What I feel worse about is these animators are probably going to catch a lot of s*** when it’s probably not their fault. Reeks of bad budgeting/planning. Happens in videogames all the time, you can’t overwork/underpay the people that actually create your content and expect good quality stuff. Normally I don’t care and acknowledge the reality of today’s underpaid animating industry, but it’s just really unfortunate since TKJ is so iconic.”

“Cool slideshow but can I have the trailer now?”

Needless to say, The Killing Joke fans aren’t at all into the retro look of the animation. Here’s the full trailer:

Batman: The Killing Joke features the voices of Kevin Conroy (Batman), Mark Hamill (The Joker), Tara Strong (Batgirl) and Ray Wise (Commissioner Gordon), and it will be released on Blu-ray and DVD following its debut at the San Diego Comic-Con in July.