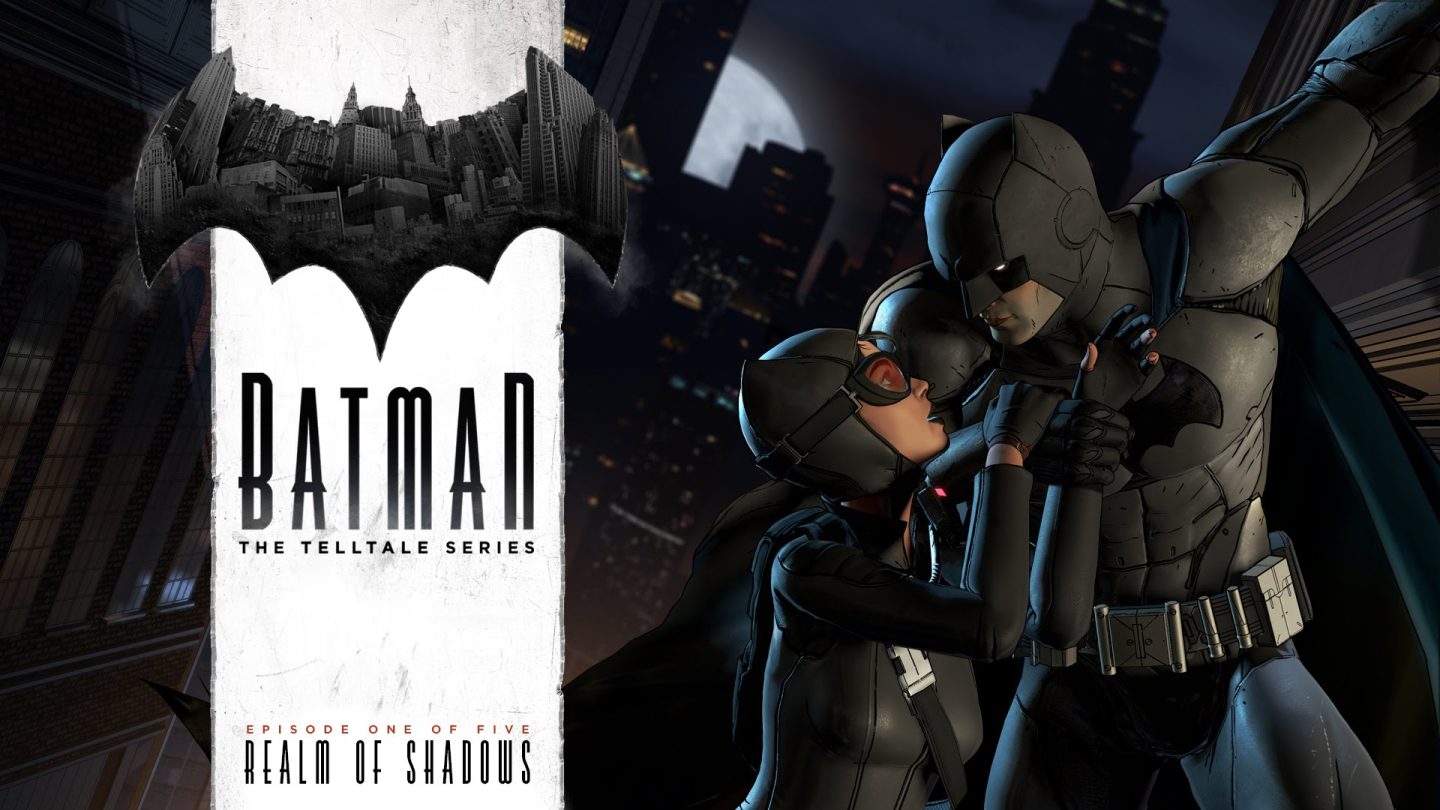 There are few developers that know how to handle an important property quite as well as Telltale Games. They did it with Back to the Future in 2012, The Walking Dead in 2012 plus Game of Thrones, Minecraft and Borderlands in 2015.

In 2016, the studio has its biggest challenge yet with Batman: The Telltale Series.

Watch the world premiere trailer for the upcoming adventure game series below:

“Enter the fractured psyche of Bruce Wayne and discover the powerful and far-reaching consequences of your choices as the Dark Knight,” reads the description. “In this gritty and violent new story from the award-winning creators of The Walking Dead – A Telltale Games Series, you’ll make discoveries that will shatter Bruce Wayne’s world, and the already fragile stability of a corrupt Gotham City.”

“Realm of Shadows” will be the first of five episodes, all of which are expected to release before the end of 2016. Throughout the series, players will be expected to make difficult choices as Bruce Wayne, deciding the fate of Gotham and affecting the way that the story unfolds. As with previous Telltales games, the journey you take will likely be different from that of other players.

Episode 1 of Batman: The Telltale Series will be available on PS3, PS4, Xbox 360, Xbox One, PC, Mac, iOS and Android on August 2nd.