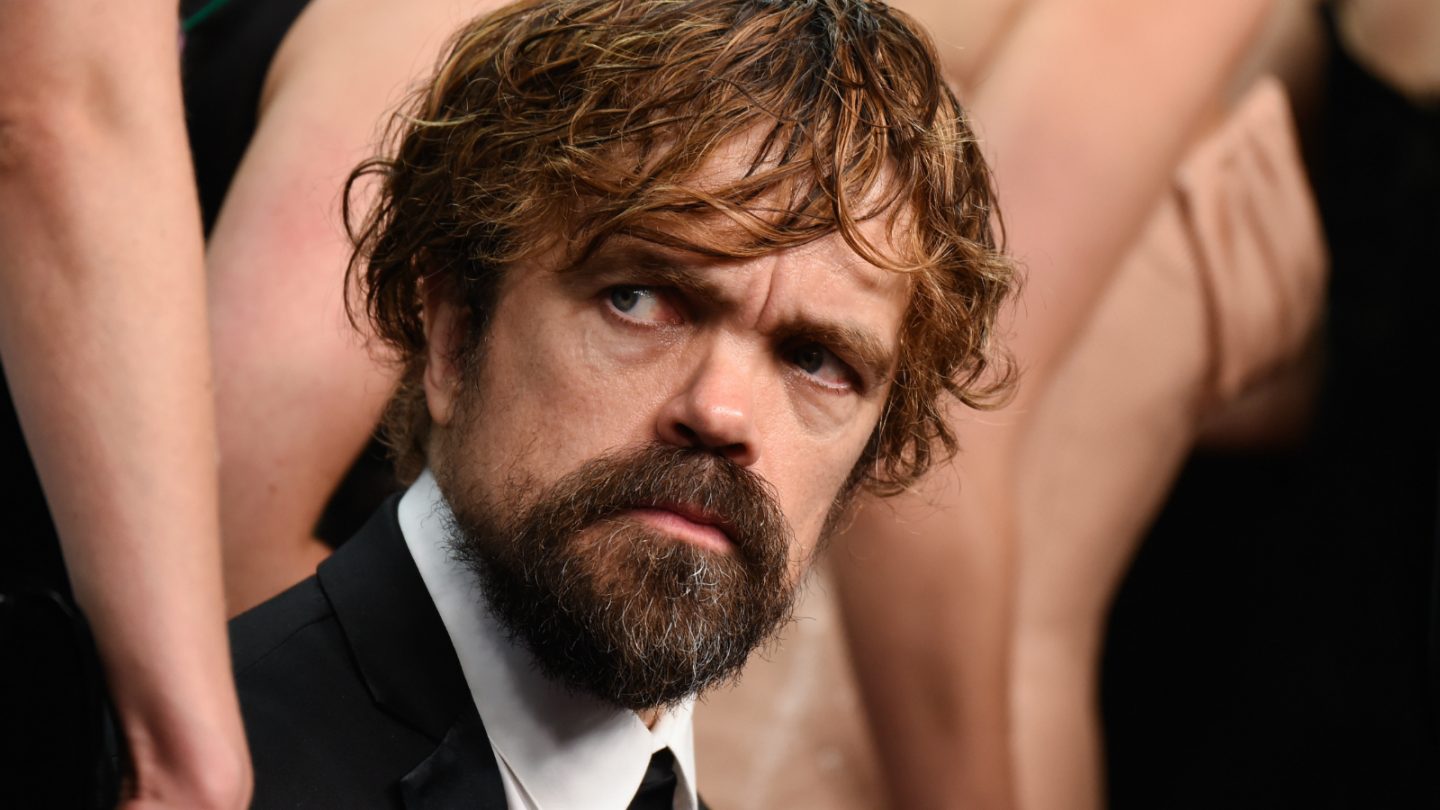 Game of Thrones star Peter Dinklage, who plays Tyrion Lannister on HBO’s smash hit TV show, will appear in the two upcoming Avengers movies, a new report indicates. Whether he’ll be a good or bad guy in the superheroes saga, one thing it’s pretty clear: Dinklage is still going to have to face at least one member of a Stark family.

A source told Variety that Dinklage is in early talks for a key role in Avengers: Infinity War and for the untitled Avengers flick that will follow it.

Winter is coming in Game of Thrones, which means the schedule for the show moved from summer to fall. Production for the seventh season has ended, and Dinklage’s schedule would allow him to appear in Infinity War. Apparently, both Avengers films will be shot back-to-back starting in early summer, with Infinity War set to be released on May 4th, 2018.

It’s unclear at this time what this key role would be. The Avengers are supposed to fight Thanos, a Marvel super-villain. Will Dinklage join Stark and Co in defeating Thanos, or will he fight against Iron Man and his friends?

Variety says Dinklage will be one of the few new cast members to be added to the franchise, while all of the previous stars are on board for the upcoming movies.

Anthony and Joe Russo will direct both Avengers movies, taking over the reigns from Joss Whedon, who was in charge of the previous two. The Russos also directed the last two Captain America pictures.