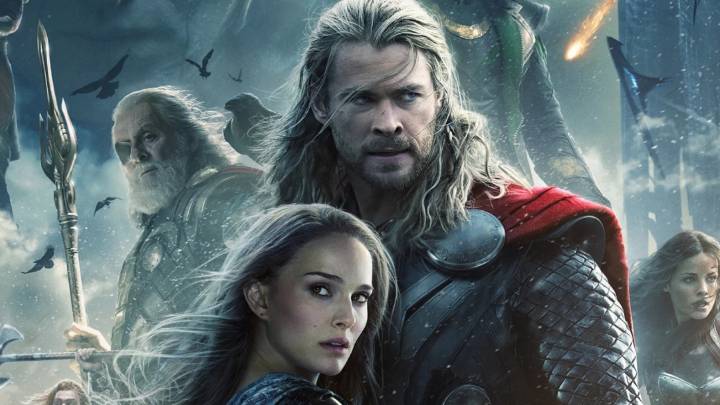 If you haven’t seen Avengers: Infinity War by now, you should really rectify that. Not only are you missing out on one of the best movies of 2018, but chances are that you’ve been spoiled by now. Either way, you’re probably aware that some characters do meet their demise in the movie (it’s about a war, after all). But as massive and action-packed as the movie is, not every Marvel Cinematic Universe character actually appears on screen.

Marvel has an incredibly rabid fan base, so as soon as the movie premiered, countless Reddit threads and comment sections began filling up with questions about what happened to characters who didn’t appear in the movie (or whose fates weren’t shown on screen). Beware, there are spoilers for Infinity War below.

In an interview with HuffPost over the weekend, Infinity War directors Joe and Anthony Russo discussed the fates of several popular characters following the tragic finale. Some of these reveals are silly and fun, but others may give us a glimpse into how the events of Avengers 4 will play out with so many heroes missing.

We’ll start with the most interesting name on the list: Jane Foster. Jane and Thor were together in the first two Thor movies, but she hasn’t appeared in the MCU since 2013. When asked whether or not she survived, the directors said that any answer they gave could be a “potential spoiler.” That isn’t exactly confirmation that we will see Jane Foster in Avengers 4 next year, but it sounds like the idea of her return has at least been floated.

As for the confirmed dead, we have the actor who played Loki in Thor: Ragnarok (played by Matt Damon), Betty Ross (Bruce Banner’s girlfriend in The Incredible Hulk), and Lady Sif of Asgard. On the other hand, Aunt May and Howard the Duck definitively survived (though we probably won’t see either of them any time soon).