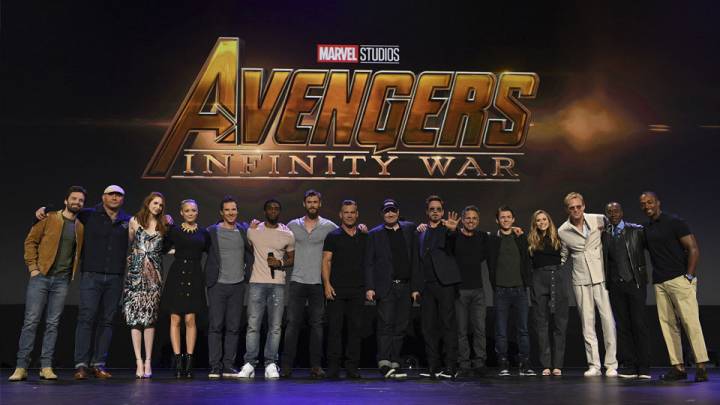 If you were worried about Marvel having enough time to cram all of the superheroes from its cinematic universe into a single film, we have some good news for you. According to AMC Theatres’ website, Avengers: Infinity War will have a runtime of 2 hours and 36 minutes, making it the longest Marvel Studios movie ever released.

That shouldn’t come as much of a surprise when taking into consideration the fact that Infinity War is the culmination of every MCU movie to date, but it’s an encouraging sign for fans who want to see all of the heroes in the film get their due. Providing the runtime on AMC’s website is correct, Infinity War will top Captain America: Civil War, which clocked in at 2 hours and 27 minutes. In fact, it’s even five minutes longer than Batman v Superman.

Originally scheduled to launch on May 4th, Marvel surprisingly moved the release date up a week to April 27th at the beginning of the month. Marvel didn’t offer an explanation for the move, but with Deadpool 2 and Solo: A Star Wars Story both set to hit theaters in the month of May, it’s likely that Marvel wanted an extra week to itself. This summer looks to be a busy one for blockbusters, so the less competition, the better.