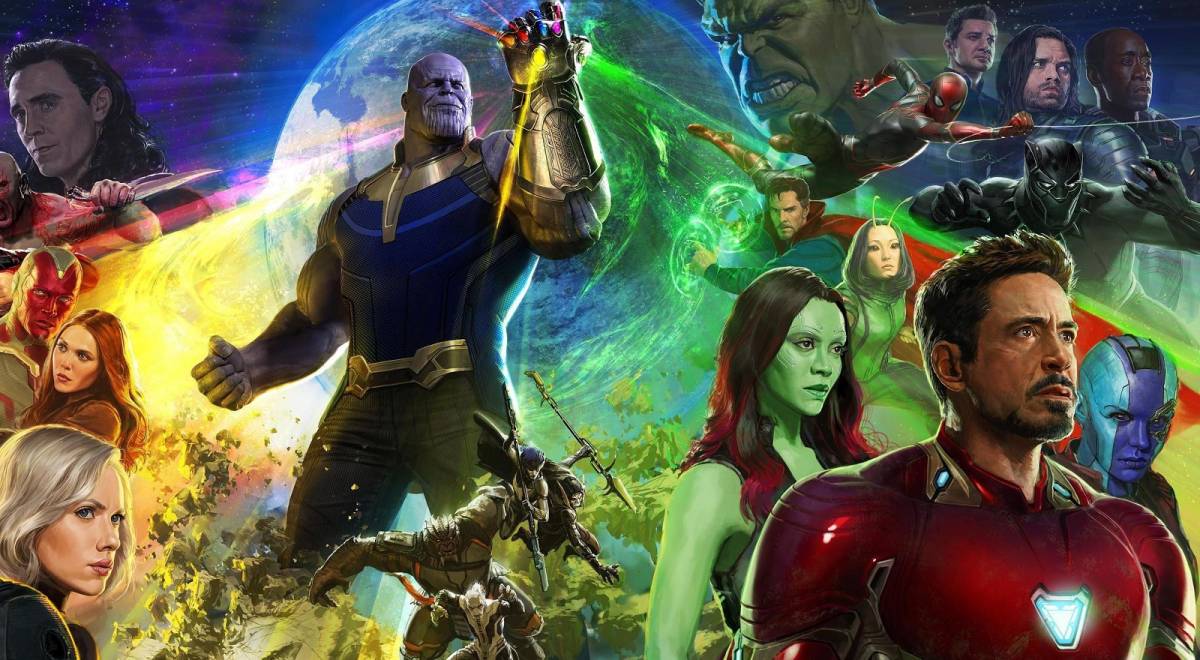 Avengers: Infinity War is like a perfectly executed magic trick. No matter how many angles you examine it from, and no matter how many times you ask the magician to do it again, you’ll never figure out how he pulled it off.

How can Marvel stuff nearly two dozen superheroes into a single movie and still give each of them time to breathe? How can Marvel turn a giant purple CGI monster into not only a villain we fear, but a villain we genuinely understand? How can we laugh along at the quips and the jokes with the fate of the entire universe at stake?

I don’t have the answers to any of these questions, but I was more than happy to suspend my disbelief for two hours and forty minutes and let the magician do his job as the best Marvel movie of all time unfolded in front of me.

The incredible thing about Infinity War is that it doesn’t work without the eighteen movies that came before it. I mean that in more ways than one. First of all, you simply won’t be able to follow the story if you aren’t caught up with a vast majority of the Marvel Cinematic Universe. Some of the plots of previous movies are simply points of reference for this universe-spanning saga, while others are vital building blocks that can’t be overlooked.

Second, all of the world-building that Marvel did over the last ten years pays dividends in Infinity War. Yes, we know all of these characters and (hopefully) care about their interpersonal relationships and whether or not they live or die, but we also recognize the locales. We’ve been to many of these places before, and so it hits hard when they are torn asunder by the forces of Thanos. We want to see these places whole again in the future.

The other reason that Infinity War works as well as it does is because Marvel finally solved its villain problem. Despite being a giant purple humanoid with a shiny glove and a chin you could cut steel with, Thanos is the most calculating, sympathetic and interesting villain in the history of the MCU. You may not be on his side, but by the end of Infinity War, his motivations will be crystal clear. Thanos is the hero of his own story.

But the rabbit-out-of-the-hat of Infinity War is how much screen time it gives every notable hero. While some of the bigger name brands steal a disproportionate amount of the spotlight, everyone gets their turn in the sun. This is just as much an Avengers movie as it is a Guardians movie as it is a sequel to every solo movie since Iron Man.

And yet, it doesn’t feel bloated. It tells a coherent story from start to finish, tossing out the filler in favor of more action, more humor and more drama (usually in that order). It might be the longest movie in the MCU, but it flies by at record speed, and if you have any investment in this universe, you’ll leave wanting more.