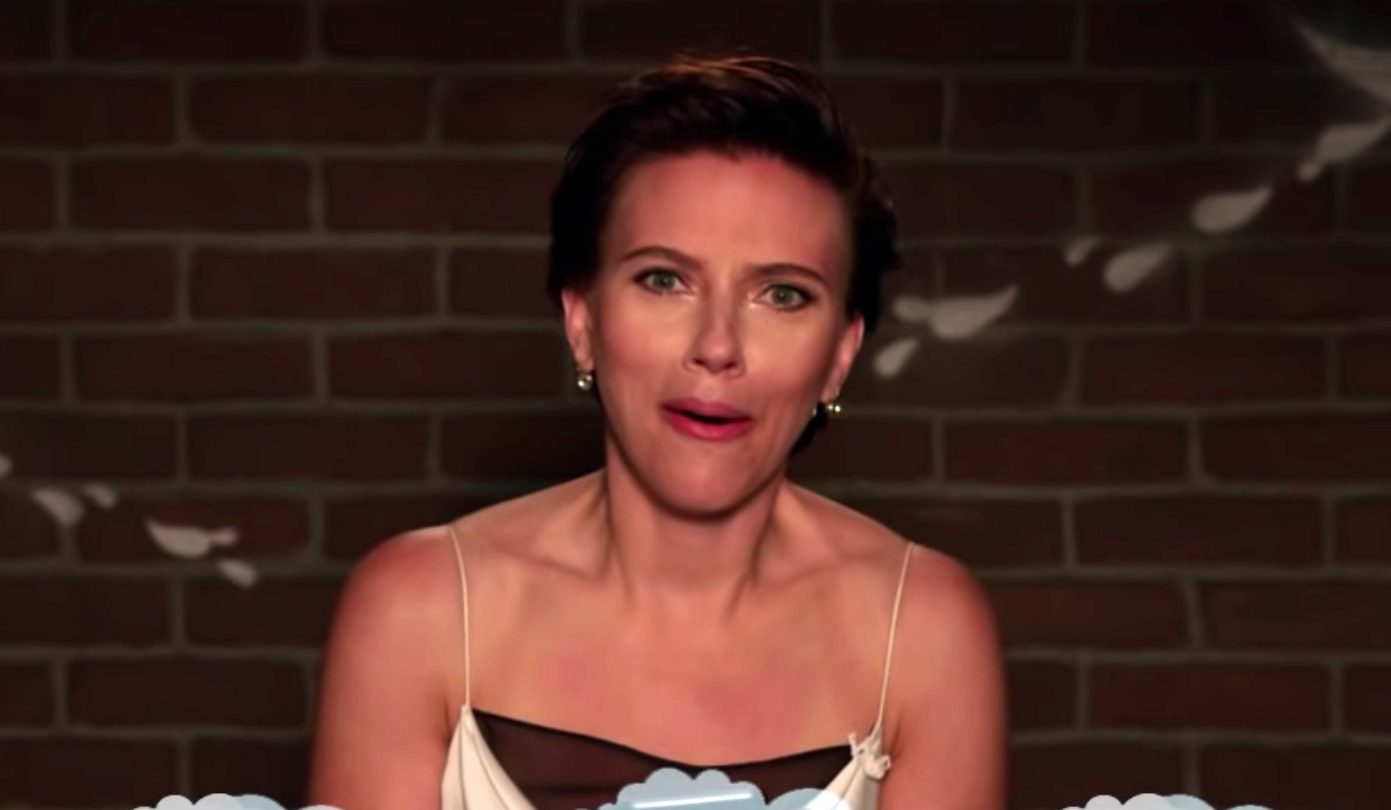 Now that everyone in America has seen Avengers: Infinity War (if the opening weekend numbers are anything to go by), we all have to sit around and wait until July to see Marvel superheroes on the silver screen again. The actors are sure to remain busy in the meantime though, as was the case this week when nearly all of the Avengers reunited on Jimmy Kimmel Live to read mean tweets directed at each and every one of them.

Mean Tweets started as a very general segment, gathering a random group of celebrities to read the horrid messages that people send them on Twitter. Kimmel has since brought together specific groups of people, including professional athletes, musicians, YouTube creators and even President Barack Obama.

Very few of the tweets have anything to do with Avengers: Infinity War or even the Marvel Cinematic Universe, so don’t worry about spoilers or anything like that. What you will see are some of the meanest (and funniest) insults that the internet could conjure up about some of the most famous stars of the decade.

The Benedict Cumberbatch tweet was by far the best, but there were some genuinely funny jibes in there. You can read our spoiler-free review for Avengers: Infinity War right now (and our spoiler-filled post-credits scene breakdown). Avengers 4, which still doesn’t have an official name yet, hits theaters on May 3rd, 2019.