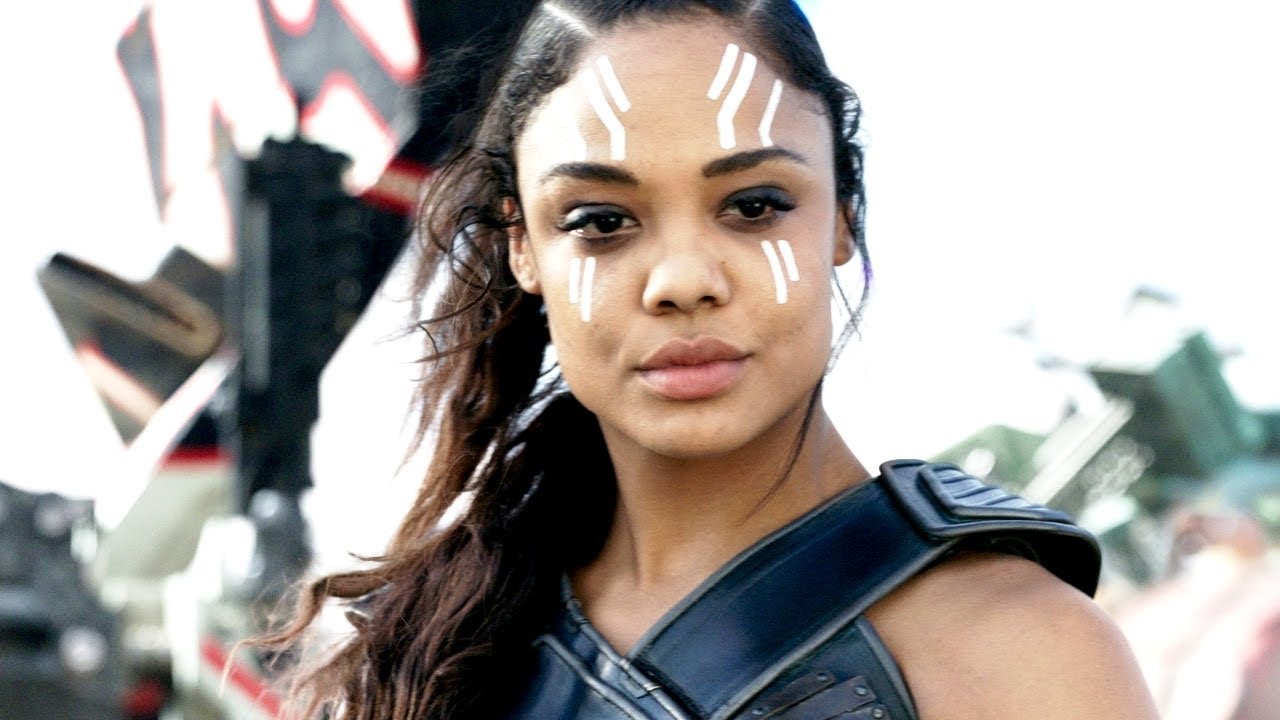 A few weeks ago, we saw Dave Bautista casually mention that he’s going to be in both Avengers 4 and Guardians 3, even though Drax, his character, is among the victims of Thanos’ snap. Bautista did not explain how Drax will return to life, but it’s this revelation was especially surprising.

At the time he made those comments, we already had plenty of evidence that many of the characters that turned to ash at the end of the movie will be resurrected in Avengers 4. Fast forward to this weekend, and we have another Marvel star confirming her character is alive and well in the sequel.

“She’s in one piece and THRIVING,” Tessa Thompson wrote on Twitter when a fan asked her if Valkyrie disintegrated in Avengers: Infinity War:

No, she’s in one piece and THRIVING 🤺 https://t.co/AUuyAMoCbf

The fact that Valkyrie survived the snap also means she was able to escape Thor’s ship after Thanos took it over, alongside other beloved Thor: Ragnarok characters. Then again, this isn’t a real surprise to many Avengers fans. It’s all in the Infinity War commentary that was released back in August, together with the digital and Blu-ray versions of the film.

“Several Asgardians have escaped,” Joe Russo said. “I have gone on record saying Valkyrie has escaped with some of the Asgardians.”

That’s probably why Thompson wasn’t afraid of any retaliation from Marvel for confirming her character’s survival.

What the actress didn’t say is whether she will appear in Avengers 4. We already know that she joined Chris Hemsworth to London for Avengers 4 reshoots a few days ago, although we have no idea whether she was also part of the reshoots or just came along for the ride. The two worked together in Thor: Ragnarok and were filming the Men in Black reboot before Hemsworth had to fly in for more Avengers 4 action.

Valkyrie is undoubtedly an interesting Marvel character, one that fans would like to see more on screen in future titles. The fact that Valkyrie is “thriving” seems to be an indication that we’ll see her again soon. If she’s in such good spirits, she might even help the Avengers restore order to the universe in Avengers 4. But so far, Thompson isn’t credited for any other MCU movies. You’ll see the actress in Creed II (2018) and Men in Black (2019), and hear her in Lady and the Tramp next year.