New ‘Avengers: Endgame’ theory says the most powerful Avenger died at the snap, and we missed it 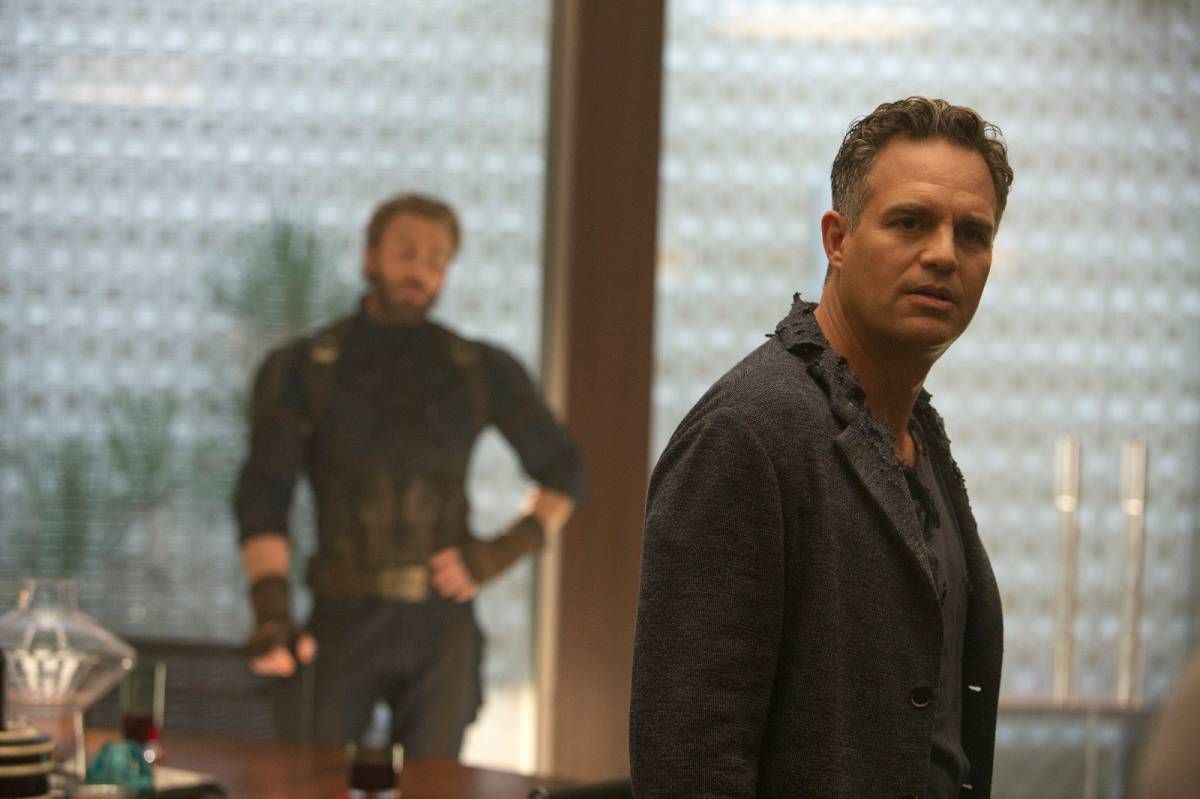 Tweet
Everything new coming to Netflix this week, and everything leaving (week of Feb. 24)