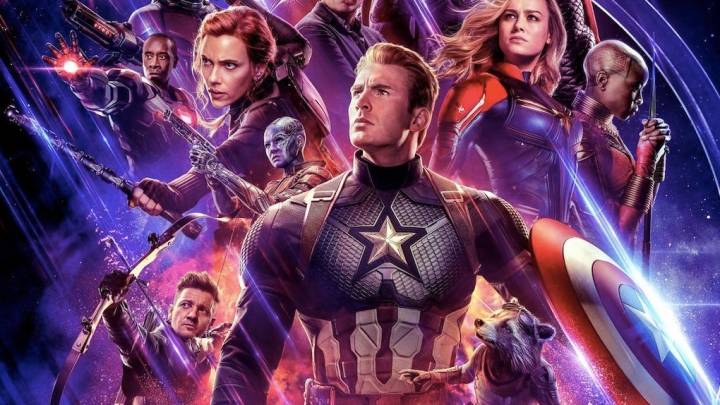 At this point, most of us don’t need any convincing to buy a ticket for Avengers: Endgame on opening weekend (as the early ticket sales have shown), but that hasn’t stopped Marvel Studios from tantalizing us with new footage every few days. On Thursday, Marvel released yet another TV spot on its YouTube channel, but unlike the other 30-second spots, this one actually had some new footage as well as some plot details.

The part of the teaser we’re most interested in comes at the beginning — a line of dialogue in which Captain America says to the surviving Avengers: “You know your teams. You know your missions.” This is the first we’re hearing about teams, but it sounds like the heroes who survived the snap are splitting up in Endgame.

Funny enough, for those of us who have been obsessively following along with every clip, trailer, and interview over the past few weeks, this morsel of information was actually spoiled by one member of the cast earlier this week. On Monday’s edition of Good Morning America, Scarlett Johansson might have let slip that the team will be breaking up (temporarily) when she revealed that “there’s three different units happening at the same time.” Out of context, this doesn’t make much sense, but now we know what she meant. See it at around the 1:30 mark below:

At a hair over three hours in length, we know that there is a ton of story to get through from start to finish in Avengers: Endgame. Marvel has done an admirable job of keeping the plot secret up until this point, but we’re finally starting to be able to put the pieces together to get a rough outline of how Endgame will shake out. At the very least, we know that the Avengers will split into three teams to take on Thanos (and whatever other threats lie in wait).

Avengers: Endgame hits theaters on April 26th, but you might want to go ahead and buy your ticket now.