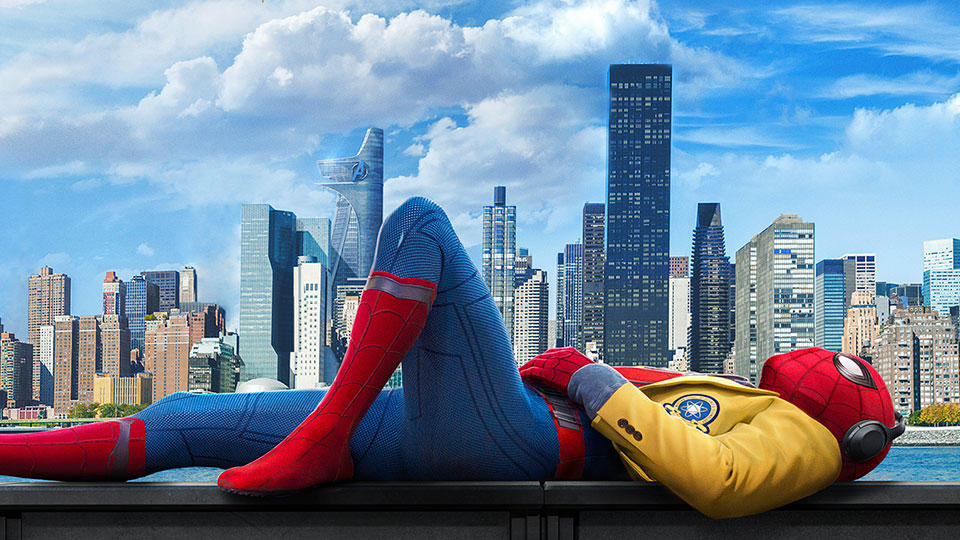 Much has been written about Marvel’s MCU timeline now that the first Spider-Man: Far From Home trailers were released because Marvel fans are still debating whether Avengers: Endgame happens before or after the new Spider-Man movie. We actually now have not one but two trailers, by the way. There’s one for the US and one for certain international markets, and you have to see both of them. I already told you that the Far From Home undoubtedly takes place after Endgame in the Marvel Cinematic Universe timeline, considering what Sony and Marvel executives have said in the past. Now, a new theory perfectly supports that idea.

According to Reddit user ICCanada, Peter Parker never got off the bus in Infinity War, and that’s because the new New York battle never happened. In other words, the remaining Avengers will be able to go back in time and erase everything that happened in the past, including events that took place on Earth and Titan in rapid succession: the attacks in New York, UK, Titan, and Wakanda. Even Thanos’ snap will have never taken place.

We already expect time travel to play a big role of Endgame, and we expect some heroes to sacrifice themselves in the upcoming film in order to save everyone else and defeat Thanos. If time travel will be the primary weapon against Thanos, then it’s very likely that only the people directly involved with time travel will remember what Thanos did. The dead, Parker included, will have no idea that anything happened.

The theory, available in full below, takes its cues from the Far From Home trailers:

OK, here we go. Feige told the truth, Far From Home is set right after the events of Endgame. But, what if there IS an ‘unsnap’ in Endgame, one that doesn’t just see everyone undusted, but that, through the use of the Infinity Stones themselves, resets the world to a point where Thanos never attacked Earth at all, erasing the attack, decimation, and everyone’s memories of it.

– Adds a nice bit of foreshadowing to Thanos telling Tony ‘I hope they remember you,’ even more so if it’s Tony’s sacrifice that makes the ‘unsnap’ possible. Not to mention, a relationship with Happy and May only happens in a world where Tony isn’t around. ;)

– It introduces one of those classic time-travel tropes to Endgame… ‘If you’re successful, the only one who will remember any of this, is you.’

Like I said earlier this week, almost everybody in Far From Home behaves too “normal” after what just happened. All of them, including Peter, Happy, Aunt May, and even Nick Fury, seem to go on with their lives as if half of all life in the universe hadn’t died and there was no fight against Thanos. That said, there are some little moments in the trailer that can be interpreted as hints that some of them are trying to get over something terrible. Either that, or we’re looking for things that aren’t there.

Peter doesn’t want to take the suit in Europe as if it’s a reminder of Tony Stark, who many believe will have died by the end of Endgame. Happy then tells him he’s all alone in this new fight, suggesting the other Avengers, and especially Tony, can’t help. Then there’s Fury saying that Peter has to step it up, seemingly an indication that Parker will play a more prominent role in the Avengers team going forward.

This “normal” behavior could be explained by a massive time-altering event in Endgame, as suggested by the Redditor above. On one hand, it does sound like a boring conclusion for Endgame. But remember, nothing is boring in the Russo Brothers’ MCU films, and undoing the snap will undoubtedly be an insanely complex and dangerous task.