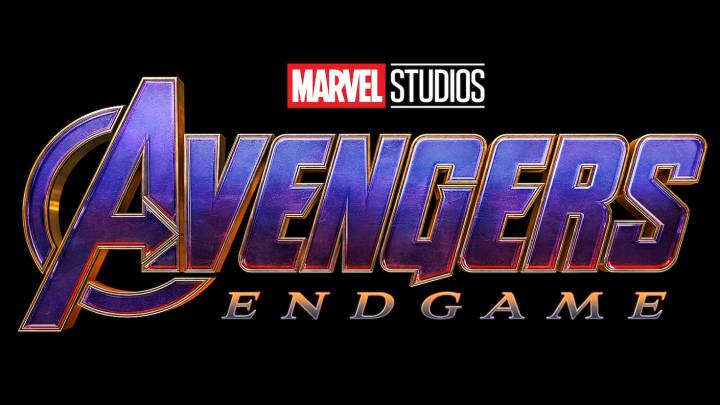 2018 was in many ways Marvel Studios’ most successful year to date, with Black Panther and Avengers: Infinity War both dominating the conversation (as well as the box office) for months. That momentum didn’t stop in the early days of 2019 either, as Black Panther was nominated for Best Picture at the Golden Globes, and Marvel Studios president Kevin Feige was on hand to celebrate in Beverly Hills, California.

But Feige can’t go anywhere without being asked about the upcoming Avengers: Endgame, and that’s exactly what happened on the Red Carpet last night, as MTV News managed to wrangle the Marvel executive for an impromptu interview. He was (as you might expect) tight-lipped, but did offer a few nuggets.

First, when asked about the title of the sequel (which fans spent months pondering over and speculating on), Feige confirmed that the studio decided on its name “before we started developing the movie, or just as we were developing it.” In other words, when director Joe Russo told Uproxx last year that the title wasn’t spoken by a character in Infinity War, he was knowingly lying. You can see the full interview below:

Marvel Studios president Kevin Feige on when #AvengersEndgame got its title, how #CaptainMarvel is looking, the Disney-Fox merger, and more from the #GoldenGlobes red carpet pic.twitter.com/pSE7lgNM4U

There were a few other interesting tidbits throughout the interview, including a semi-confirmation that only the first 15 or 20 minutes of the movie will be featured in trailers for Endgame. The first trailer revealed virtually nothing about the plot of the movie, so while the next trailer should have more actual content, that footage will seemingly be restricted to the first 20 minutes or so of what is sure to be a 2+ hour movie.

Beyond Avengers, Feige also addressed the rumored Silver Surfer movie that Adam McKay (Vice) has hinted at over the years, revealing that McKay is indeed “an honest-to-goodness fan” and did “behind-the-scenes” work on Ant-Man. Finally, when it comes to Guardians of the Galaxy Vol. 3, Feige says that it “will happen — when, where, or how… [that’s] for another time.” Let’s just hope James Gunn is attached when that time comes.