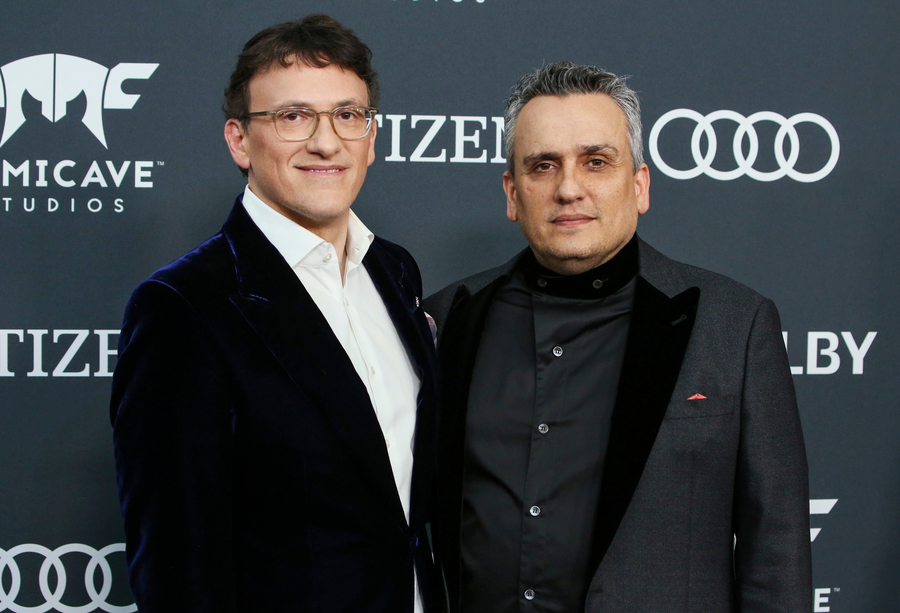 Avengers: Endgame directors Joe and Anthony Russo on Wednesday afternoon gave Marvel fans something intriguing to think about in the lead-up to their appearance at San Diego Comic-Con at the end of next week, during which they’ll headline a panel discussion set for Friday, July 19 moderated by Collider’s editor-in-chief.

We already knew “A Conversation with the Russo Brothers” was set to take place on that day, from 11 a.m. to 11:50 a.m. PT. Their appearance will serve as a celebratory capstone to their multi-film contribution to the Marvel Cinematic Universe that culminated in April’s release of Avengers: Endgame, by all measures a landmark achievement of modern cinema.

Here’s the thing, though. Anthony Russo is already on record via a recent interview assuring fans that the brothers don’t have any plans to make additional Marvel movies at the moment. Keep that in mind, while checking out the brothers’ tweet this afternoon:

The date is almost certainly a reference to their already-planned panel discussion with Collider EIC Steven Weintraub. When you play the audio over that image, you hear snippets from the Avengers: Infinity War trailer that screened at San Diego Comic-Con a few years ago. This tease would seem to imply their July 19 appearance will be about more than simply recapping Endgame and giving a sort of slow goodbye to it all, right? It’s possible this is also a reference to a rumored Avengers reunion at SDCC, but that’s not confirmed, either.

It will definitely be exciting to see what this tease ultimately portends. If you haven’t seen it yet, here’s the official description from SDCC about the Russo brothers’ panel discussion:

For the Russo Brothers, Avengers: Endgame was the culmination of an unprecedented four-film, seven-year journey through the Marvel Cinematic Universe that has included some of the most iconic experiences in modern cinema. Come hear directors Joe and Anthony Russo reflect on Endgame and their epic road to it as they segue into life beyond Marvel with their new company, AGBO, which happens to include an exciting array of new and old creative friends. With AGBO, the Russo Brothers aim to nurture talent and create best-in-class content while keeping creative control fully in the hands of the artists. Moderated by Collider’s editor-in-chief Steven Weintraub.