The first details on the ‘Avengers: Endgame’ credits scenes are here – and we have some bad news 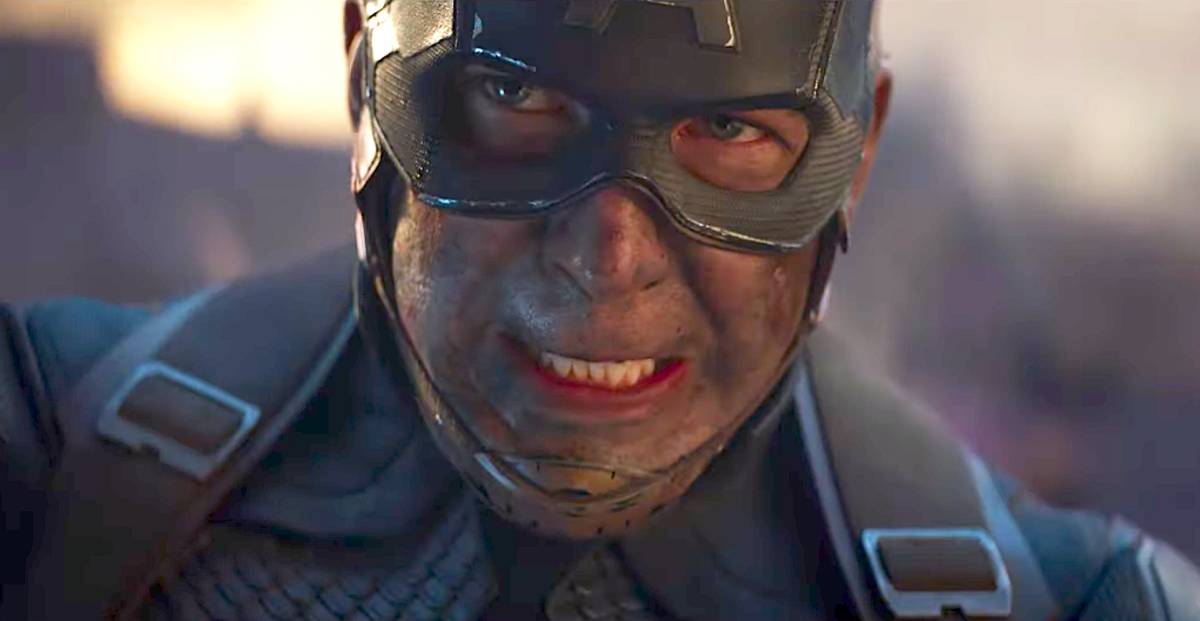 The official Avengers: Endgame premiere is almost here, which means we’ll soon learn plenty of details about Marvel’s biggest movie ever, including early, spoiler-free reviews. We’ll also learn precisely how many credits scenes Avengers 4 has, and what they’re supposed to introduce — after all, Spider-Man: Far From Home is the next MCU movie, the film that marks an end to Marvel’s Phase 3 of adventures.

While we wait for all that info, we’ll tell you that we now know exactly how long the credits scenes will be thanks to a brand new leak. If accurate, the leak also seems to confirm one of the most recent Endgame plot leaks, which would be a huge deal. Before we get to any of that though, you should know that spoilers follow below, so you’d better stay away if you’re looking to avoid all Endgame spoilers.

A Redditor just shared the following screenshot that lists several details about the Endgame files. We’re looking at exact run times as well as file sizes for the film. If this image is accurate then most theaters out there received a massive 505GB package from Disney that contains the 2D and 3D versions of the film:

[Other] Endgame runtime and credits from boxoffice

That means there is at least one credits scene for the movie. Technically, it’s a mid-credits scene, the one that starts after nearly two hours and 49 minutes of action. The good thing about it is that the scene is quite long — a whopping 4 minutes and 13 seconds.

The bad news is that we might not have a final post-credits scene. Or if there is one, we’re only getting a super short one that could simply be a funny scene, like the ones at the end of Captain Marvel and Ant-Man and the Wasp.

If you’ve been following Avengers 4 spoilers closely, then you’re probably very familiar with a massive leak from a few days ago from a Redditor who shared several details from the Endgame plot. The Redditor gave us a mind-blowing Captain America spoiler, among other things, which makes perfect sense even if diehard fans are already hating it — we explained everything in great detail for you.

The same person, who we’ve been calling Seymour based on his or her Reddit handle, revealed exactly what happens in the credits scenes, and you might not necessarily like it. Rather than introducing the next Phase, the post-credits scenes will focus on Marvel’s first MCU decade. Here’s what Seymour told someone who asked about the credits scenes:

Ok I really didn’t want to answer this because I thought it was amazing and didn’t want it being spoiled. There aren’t post-credits scenes like normal, there is a montage of the last 10 years of Marvel studios and everyone who made it possible to be what it is today. It’s pretty special.

If the leaked image above is real, and the mid-credits scene is indeed nearly five minutes long, then Seymour’s leak might be indeed accurate. You’d need several minutes to thank all the people who made the MCU possible. And if Seymour’s Endgame leak is accurate, then we already know the film’s main plot points, including Captain America’s controversial fate.