Marvel may have quietly explained one of Avengers: Endgame’s last remaining mysteries 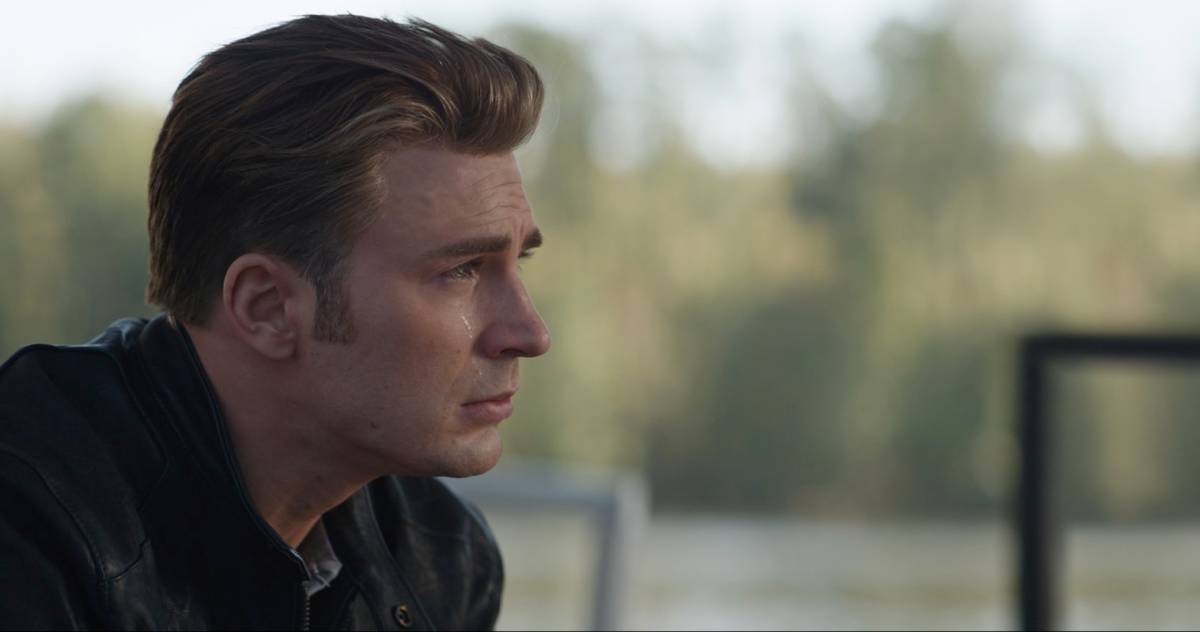 Avengers: Endgame is nearly a perfect film when it comes to the plot. There are hardly and holes in it and everything can be neatly explained in a manner that makes sense for the film and for the bigger picture in the Marvel Cinematic Universe. If there’s one silly thing about it, it’s the fact that all the brilliant minds who worked on the Time Heist plan never stopped to consider that the first mission should have been going to the past to make as many Pym particles as they could carry.

Marvel has clarified various other little Endgame issues that may have sparked some controversy since the movie’s release. However, there are still a few mysteries that haven’t been explained — or can’t be explained because Marvel might ruin future MCU adventures. Like, where did 2012 Loki go, and what happens in that new timeline? Also, where is 2014 Gamora who stayed in the main MCU timeline after surviving the battle? And how about Steve’s whole “getting a life” thing? Where did grow old and what was he up to all that time? We’ll have to wait for the Loki series on Disney+ to find more answers, and Gamora will likely appear in Guardians 3 at some point in MCU Phase 5. But Marvel may have quietly revealed the answer to one of our lingering questions about that Endgame finale, and we only just found it.

Just the other day, we showed you an image from an official Endgame artbook that reveals an alternate ending for the film, one where Tony Stark survived the battle, and one where he’d be there to guide Steve Rogers on his critical mission of returning all the stones to the rightful place. Here’s that image again:

But ignore Tony and Steve for a second and check out that bench in the distance. The person sitting there is almost certainly old Steve, waiting for his younger self to jump back in time.

After Endgame, many people wondered whether old Steve came to this timeline using the Pym-particle-powered time machine that Hulk operates, or whether he was already here, waiting to head to that bench as the future unfolded just as he remembered it. Some speculated that Steve either came to this timeline whenever he felt like it or happened to have lived in this timeline with Peggy all along. We know from Marvel that old Steve married Peggy in a different timeline, even though the plot may have initially been different — see this deleted scene.

But Marvel’s art book seems to confirm that someone was waiting on a bench by the river for these particular Avengers to get the job done. Who else other than old Steve would do that? Think about it, this is a highly secret operation — time travel is something that should remain hidden from the world — conducted in the middle of the woods in the vicinity of the former Avengers facilities. It’s unlikely that some random person would walk in like that.

The art indicates that Marvel wanted someone on the bench at the time of Steve’s final time jump. The point of view we’re getting in the image above is similar to what Hulk would have seen. But he was still emotional after all that happened and he was paying attention to the instruments.

Here’s a shot from Endgame that shows Hulk’s position relative to the time machine. Behind him, in the distance, people are going through the rubble, and we can see a helicopter picking stuff up. So the lake is definitely not behind Hulk:

Here’s a shot showing Rogers facing Sam and Bucky. This is more or less Hulk’s vantage point. He’s to the left of Steve (the right of Sam), and opposite Bucky. Also, it’s worth noting that Steve is facing the opposite direction compared to the artbook image:

Once Rogers doesn’t show up, Sam starts grilling Hulk without changing position, but Bucky turns towards the lake, spotting a person on a bench. Now, he might think this is his friend, but he has no way of knowing it’s really Steve. And, if you see a person on a bench near a highly classified Avengers operation, you go approach him. Sam tuns to his left when Bucky calls him and Hulk just looks up towards the lake. That’s when all of them are looking at the mysterious person sitting on a bench by the lake. Only a few seconds had passed, so Sam hasn’t really changed positions.

In other words, the bench in the final cut of Endgame is more or less in the same position as in the image from the artbook. And the artbook tells us that Marvel wanted to have a person, quite possibly old Steve, sitting on that bench at the same time when Steve was getting ready to “take all the stupid” with him.

The artbook also proves that things may have changed from the early versions of the script. Tony died and isn’t in that scene in Endgame. But that doesn’t mean Marvel also changed the bench detail.

While we wait for Marvel to address old Steve’s surprising arrival at the end of Endgame, this image is the best explanation we have for old Steve appearing at the end of Endgame. In any case, the story of how old Steve got there is definitely worth telling, and maybe we’ll get it in a different Marvel movie down the road.