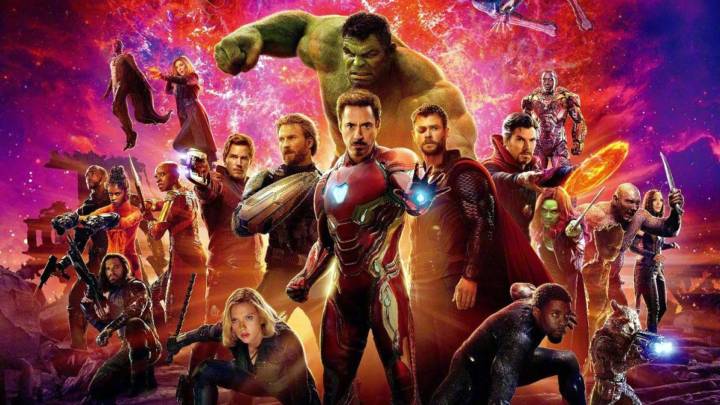 Soon after the dust settled from Comic-Con 2019, it became clear that the fourth phase of the Marvel Cinematic Universe would have no Avengers, Guardians or Spider-Man sequels. Instead, we’re getting the first Disney+ TV shows that will be integrated into the MCU, a few new heroes, and sequel movies for other franchises. I told you not too long ago that Marvel will definitely make more Avengers movies, but that it first needs some time to allow the new heroes to develop some more. After all, Iron Man, Captain America, and Black Widow were all retired after Endgame.

This brings us to the latest Avengers rumor that tells us Marvel is cooking up what could be a massive Avengers 5 movie. However, we’ll need to wait until Phase 6 or even later to see it. And no, this isn’t the mysterious “big” Disney+ MCU show that Marvel is supposed to announce soon.

A source with a great track record at leaking details about unreleased movies, including Marvel projects told We Got This Covered that an Avengers vs X-Men movie is “on the cards.” That sounds like the most fantastic thing that could happen in the MCU now that Marvel has received most of its heroes back after Disney purchased Fox. It’s also the kind of epic event that could rival Captain America: Civil War, and set us up for even bigger sequels.

The same blog mentioned the possibility of such a crossover a few months ago, but it has now received more details on the matter. Marvel still wants to work toward this particular turn of events, but it might not happen until Phase 6 at the earliest:

From what we understand, the X-Men need to be introduced into the MCU first and the studio also wants to form the New Avengers team (Black Panther, Spider-Man, Blade, Shang-Chi, Jane Foster’s Thor, Scarlet Witch, etc.) before they arrive at a full-blown crossover movie like Avengers vs. X-Men. We’ve been told that there’ll be some minor crossovers ahead of the film though and that various post-credits scenes will plant the seeds for when the two teams finally meet.

The report says that the movie is inspired by the House of M storyline, with Wanda playing a large role in it.

MCU Phase 4 concludes in November 2021 with the fourth Thor movie, the one in which Jane supposedly takes over for Thor. That gives Marvel plenty of time to figure out its Phase 5 and 6 plans, and prepare the best possible way to add X-Men, Fantastic Four, and Deadpool to the MCU.