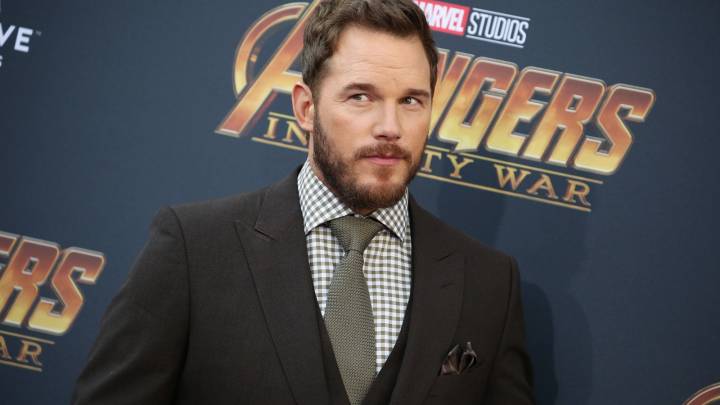 This year’s Black Friday may go down in history as the day when Disney and Marvel release the first Avengers 4 trailer, according to recent rumors. Nothing is confirmed at this point and we’ve had no such teasers from Avengers 4 cast or crew. But several weeks ago before the first Captain Marvel trailer arrived, Brie Larson took to Twitter to tease the start of the film’s marketing campaign. As it turns out, that may have been a prelude to some interesting revelations.

He later doubled down on it:

Someone very reliable said he heard Friday but he wasn't sure. So again "Unconfirmed". We'll see. If not this week then next week should be it. #Avengers4

Last year, Marvel released the first Infinity War title in late November, after the Thanksgiving-Black Friday-Cyber Monday craziness was over. On the other hand Ralph Breaks the Internet does happen to launch on Friday, which would give Disney a great excuse to release the first Avengers 4 trailer.

Meanwhile, MCU Cosmic, the Marvel fan site that told us that Avengers: Annihilation will be the title of Avengers 4 a few weeks ago, is back with a brief history of the Avengers 4 title, which should also be revealed when the trailer arrives. According to the report, Marvel had gone through two other title options before landing on Annihilation, which has been confirmed by seven independent sources from different continents at this point.

The title was supposed to be Infinity Gauntlet until around June, when End Game became the second working title for the film. We did see Infinity Gauntlet featured in some rumors earlier this year, and we talked about End Game when it supposedly leaked back in June. On top of that, the Russo brothers dropped plenty of Avengers 4 teasers in the past few months, and fans have tried in vain to discover their meanings. At this time, Annihilation is our best guess, and the title does make some sense for the upcoming Avengers 4 film. We even saw a Redditor leak the purported script of the first trailer for the new superhero blockbuster a few weeks ago, and while it all looked great on paper, we had no confirmations for that either.

Friday is almost here, at which point we may finally see the first trailer for Marvel’s highly anticipated Avengers 4 film.